Want to Turn Your Windows into Solar Panels? 3M Has a Film for That

Solar panels are a great technology, but the problem is that they are still too expensive and they require costly renovation to your home. There must be a clever and easier to implement solution. There is. 3M’s new solar film can be used with your existing windows, turning them into solar panels. 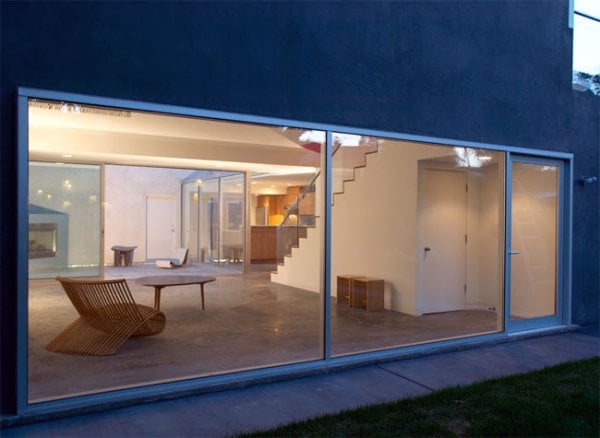 The film should go on sale in 2012 and the price is said to be about half the cost of traditional solar panels. It’s also easier to install. The catch is that the film is only capable of generating about 20 percent of the electricity that is generated by current solar panels. However that should improve as they work with it more.

On the plus side, it works under lower sunlight conditions that normal solar panels. It will be interesting to see what happens with this film. It’s a nice (and inconspicuous) alternative to expensive solar panels.