This clock wasn’t just designed for people to scan with their cellphones, it was actually made for robots, who could easily scan the time with their computer vision. Robots or not, it’s an interesting concept to integrate QR codes into a clock. 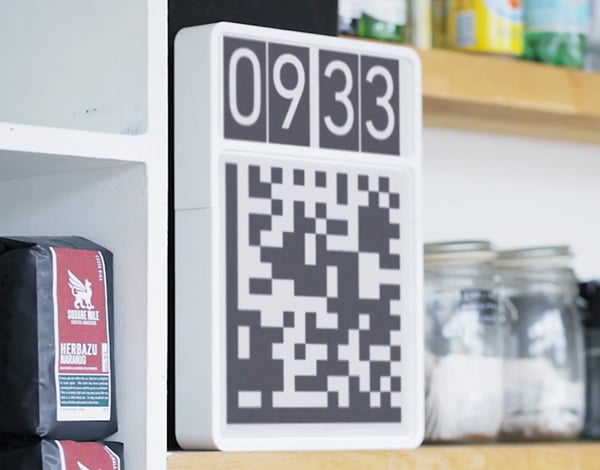 The creators call this their “Clock for Robots” and the idea is that the QR code would change dynamically depending on the current time. The Datamatrix Code Clock is quite visible, and allows robots (and humans) to read the time.

You never know when your robot will need to tell the time. Of course, the whole idea seems somewhat odd, because you’d expect robots to know the time thanks to their own computronic brains. 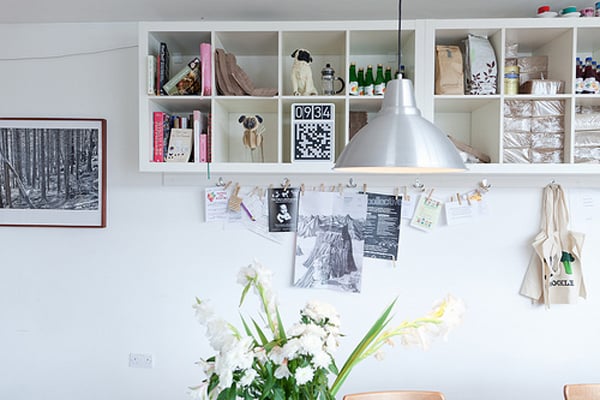 For now, the clock is just a concept, but I wouldn’t mind having one of those around. (TokyoFlash, are you listening?)