The Last March of the Ents Immortalized in LEGOs

You! Shall Not! Scroll down before looking at this LEGO recreation of The Battle of Isengard from the Lord of the Rings: the Two Towers. While obviously not as daunting as the massive Middle-Earth, and made with fewer bricks and more people compared to the bricky Barad-dûr, no one would be unimpressed with this diorama. 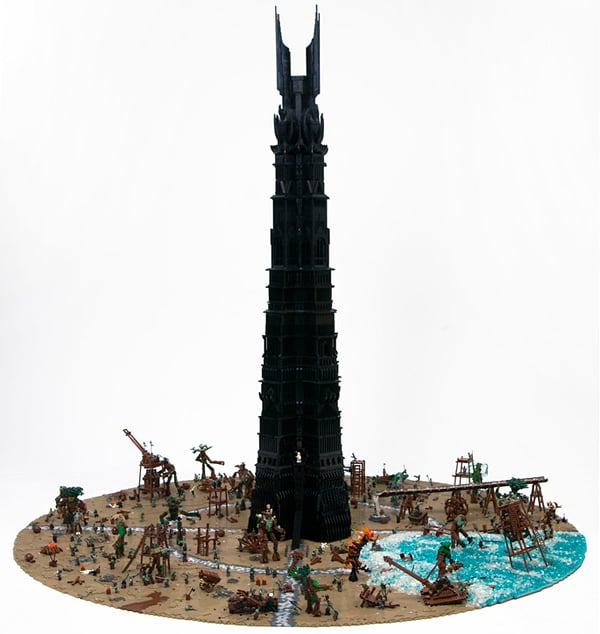 Made by a group calling themselves The One Lug, “The Last March of the Ents” stands 7’2″ tall and has a diameter of 8′. It’s a Space Marine short of being a Warhammer model scenery, what with 100 Orcs doing battle with 23 Ents. Merry and Pippin are of course on an Ent somewhere in the chaos, plus there are other figures and details that I thankfully don’t have to enumerate because I have set up a gallery of pics: 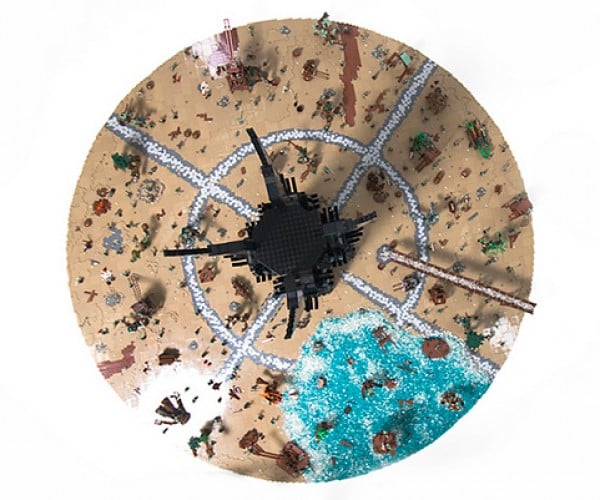 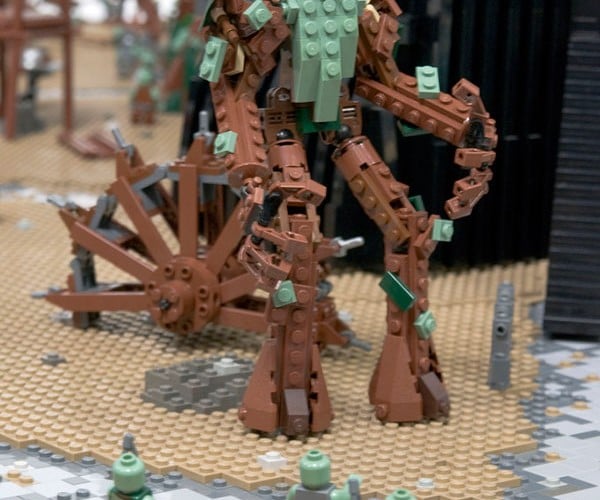 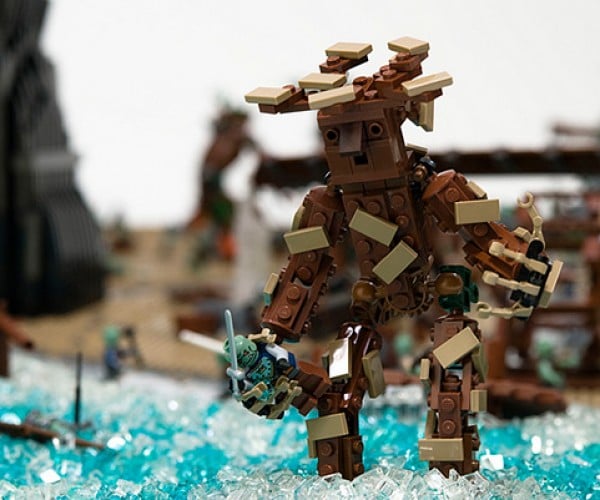 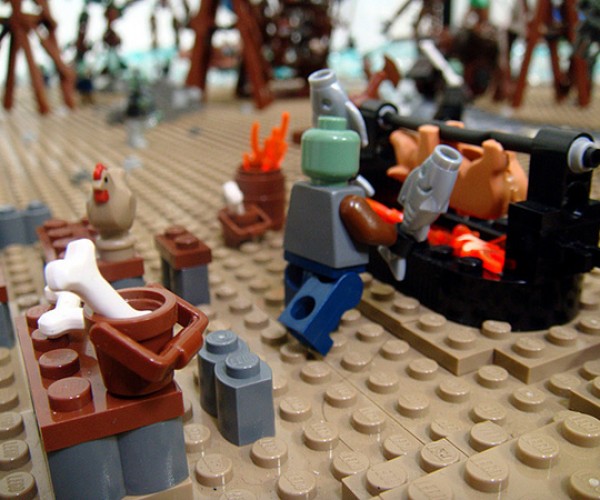 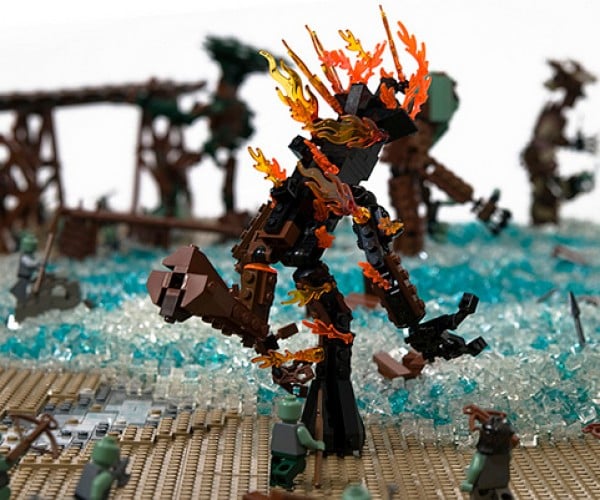 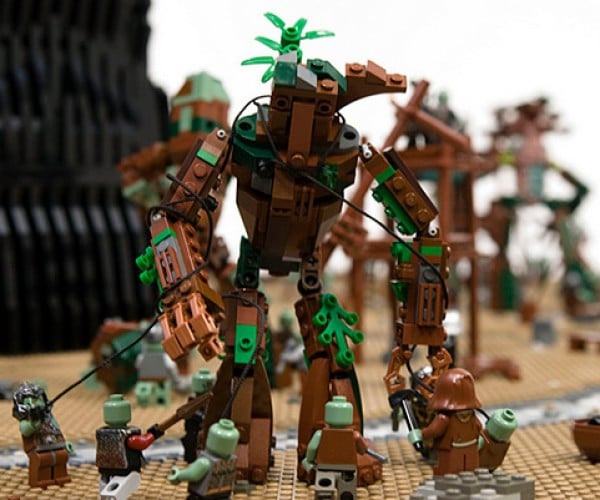 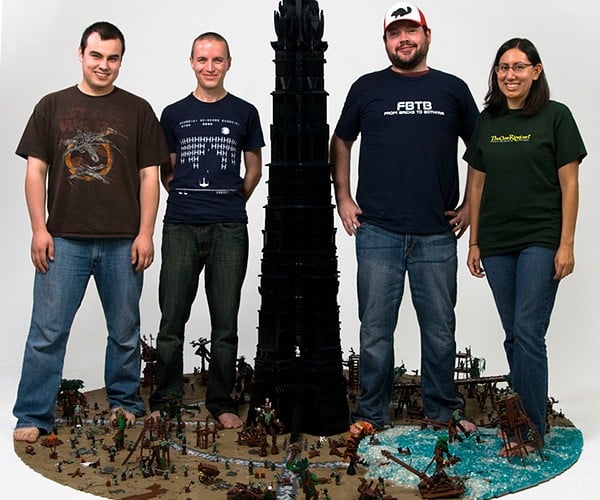 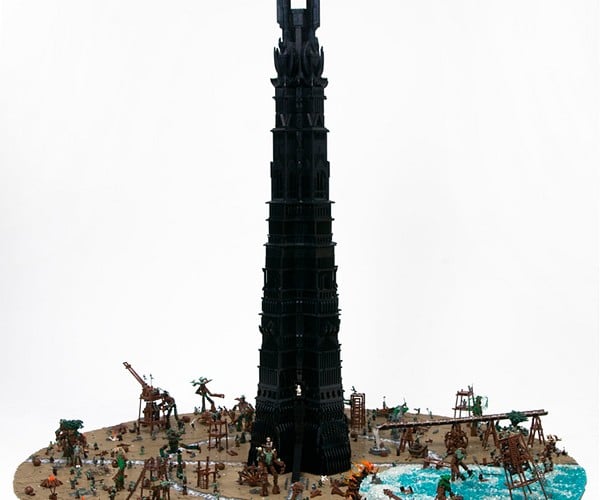 The LEGO Middle-Earth has its own version of this exact same battle – they’re in pictures 8 and 9 in the gallery of the linked post – but I think it’s safe to say that The One Lug managed to make one that’s more detailed. You really should check out the groups’ Flickr page for more pictures.

[via io9 via Metafilter]