Back in 2007, PC gamers were gifted with one of the coolest and most ground-breaking video games to ever come to the computer. The game was called Crysis, and PC gamers everywhere wept at the graphics and the way the game could crush even the most high-end gaming PCs. The game pushed a bunch of PC fans to upgrade their rigs. 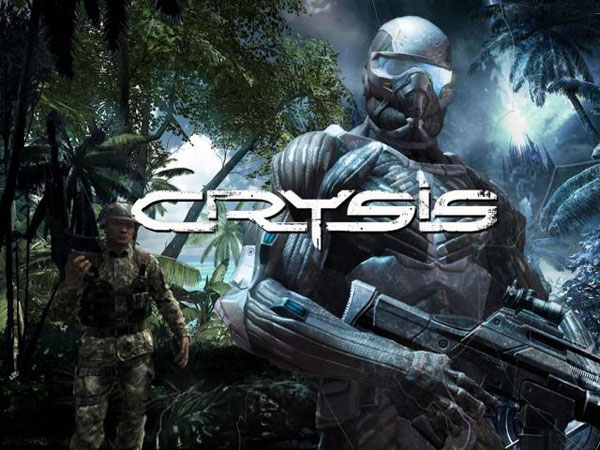 The Original Crysis never landed on consoles like the PS3 or Xbox 360, but that has now changed. EA and Crytek have announced that the original Crysis is now available as a download title on the PSN and the Xbox Live stores. The PS3 game will cost $19.99 and the Xbox 360 version sells for 1600 MS points.

Those are bargain prices compared to the original PC price, and the game is a classic, so you should buy it if you never played it before. The console games use the new CryENGINE 3 visual optimization platform and the game is customized for consoles. They also added stereoscopic 3D support. If you download the game, let us know how well it plays on your console.