Don’t Waste Your Breath, Because You Can Use It to Charge Up Your Gadgets 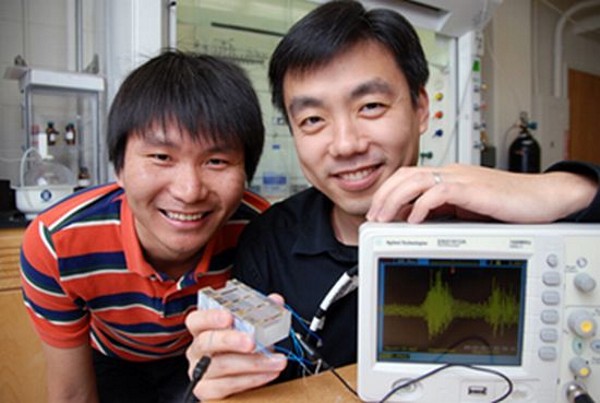 The charger is actually a small piezoelectric microbelt that has the capacity to generate tiny amounts of electricity. The researchers behind the study, Xudong Wang, Chengliang Sun and Jian Shi, explain that the device generates a charge when it vibrates because of exposure to moving air – or someone’s breath. The microbelt can hold and deliver enough energy to recharge medical devices like blood glucose monitors and pacemakers, which is great news, because the batteries for these devices often have to replaced via surgery.

The device can be implanted into the human nose. So it doesn’t make use of the breath coming from your mouth per se, although if you’re a huge talker (or a mouth breather), then that’s a whole different story.