Reading too many tweets can be hard on your eyes, and besides, when you are reading them, you can’t really do anything else at the same time. It’s much better to have tweets read to you. 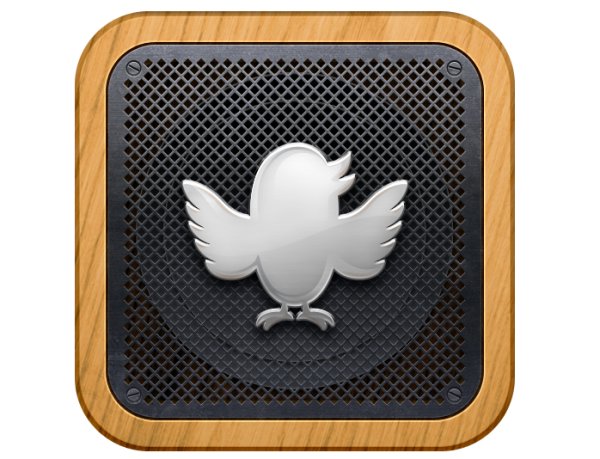 That’s where appcubby’s Tweet Speaker comes in handy. Tweet Speaker is an app for iOS devices that will read your tweets to you. While it is doing so, you can focus on other things and not have to be a slave to your eyesight.

For instance you can catch up on your tweets while driving to work. As you can hear in the demo video above, the text-to-speech is clear and easy to understand and abbreviations like “RT” are read as “Retweet”. Webpage titles are mentioned in place of the site URLs. Tweet Marker support lets you pick up where you left off too. Get Tweet Speaker now for $2.99 (USD) at the iTunes App Store.