I am a really big fan of the Hitman franchise of video games. I can say with certainty that this was the only third-person franchise I ever really liked. A new installment in the franchise is coming soon called Hitman Absolution. The game has a new mode made just for veterans of the series. 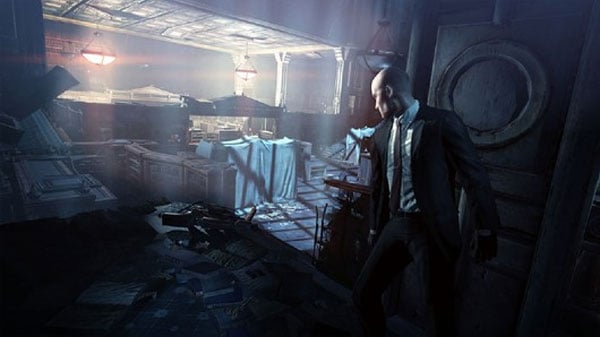 The special difficulty setting in the came rewards methodical stealth play. I never did well at being sneaky in the game. I always preferred to go in guns a blazing, which was against what the game was about, but nonetheless a ton of fun.

A new achievement for the game is in place called “Stealth Assassin” that rewards the sneaky and smarter play. I’ll just skip that mode and continue making a noisy mess when it hits the PC. Hitman Absolution is headed to the PC, Xbox, and PS3 soon.