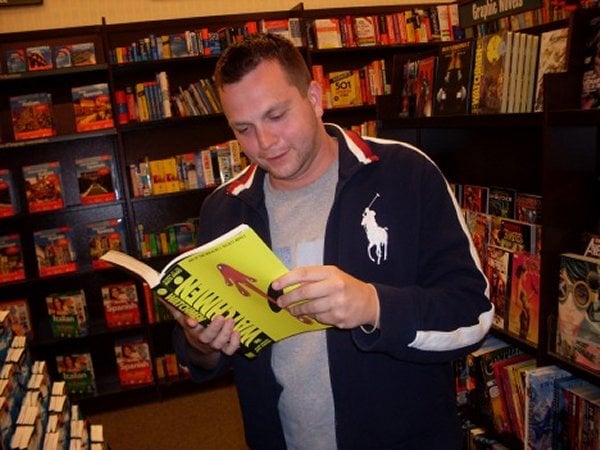 Barnes & Noble is not happy about this news, since they have been unsuccessful in getting DC Comics to release any of their graphic novels on B&N’s tablet. So, when they heard the news, what did they do? They got childish and decided to throw a fit. Barnes & Noble has instructed its retail outlets to pull those 100 graphic novels from their shelves. The idea is that if they can’t sell them digitally, they won’t sell them period. Or at least, they won’t give them shelf space.

The list of the 100 Kindle Fire exclusives includes titles like Watchmen, The Dark Knight Returns, Sandman, Fables, Blackest Night, All Star Superman, Y The Last Man, and V For Vendetta to name a few. Customers can still order them from B&N’s website and over the counter. They just have to be delivered to your home.