Maybe writers are running out of original plots or stories for movies, or maybe it’s because the attention or interests of the audience have shifted. Whatever the reason, Hollywood sure is churning out a lot of movies based on superheroes and video games lately. Sure, the occasional Final Fantasy or Resident Evil movie might be okay, but get this: a Farmville movie?! 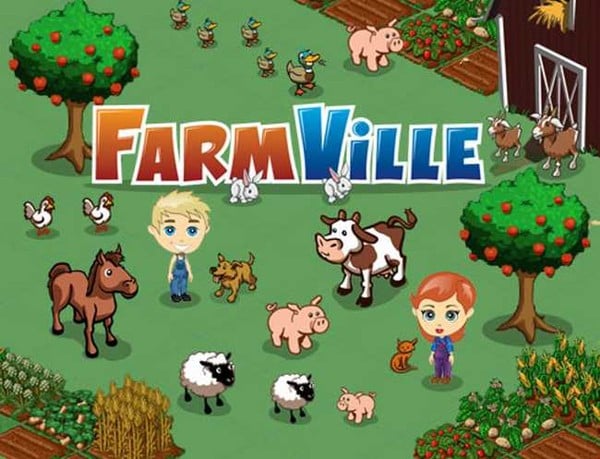 Studios have been known to edge out the competition and plan for the future by scrambling to buy movie rights to what’s currently in. As a result of such race, movie rights to games such as Monopoly, The Sims, and even Battleship have all been signed and sealed. But seriously now, Farmville on the big screen?

Okay, so there’s no script for the movie – yet. But considerable talent have already been tapped to work on the project, namely, Alec Sokolow and Joel Cohen, who co-wrote Pixar’s Toy Story. I think a movie about a farmer and his or her farm animals and crops might be a tad dull, unless some animals begin making moves on taking over the farm (sounds like George Orwell’s Animal Farm, I know) but I’m kind of wondering what specific elements Farmville has that movie makers want to use.

I’m curious, but I probably won’t be lining up to see the Farmville movie, if ever it does get produced and manages to reach theaters near me.

[via Eurogamer via Geeky Gadgets]