iPad cases are a dime a dozen, but any case that costs $2 is definitely worth a look, especially when it looks like this and can be easily made with some IKEA stuff. This felt iPad case was conceived by Sah-Rah and I have to say that it looks really nice. 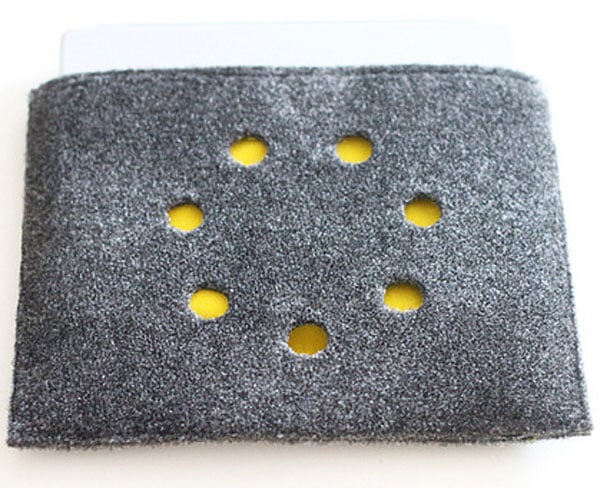 While her hack calls for a couple of 99¢ IKEA Nedda chair pads, any bits of felt will do. She also used an old scarf for the liner, which is important to keep your tablet pristine. 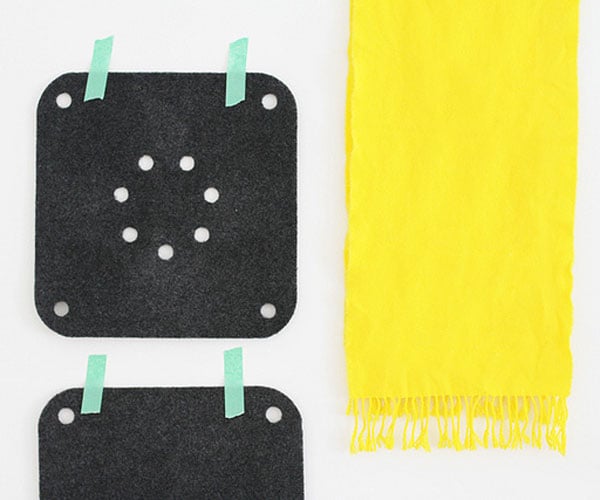 All that’s left is to cut out the necessary pieces to just slightly larger than your tablet, then sew in the liner. Once that’s done, just do the sew the felt layers together on three sides, and you’re done. 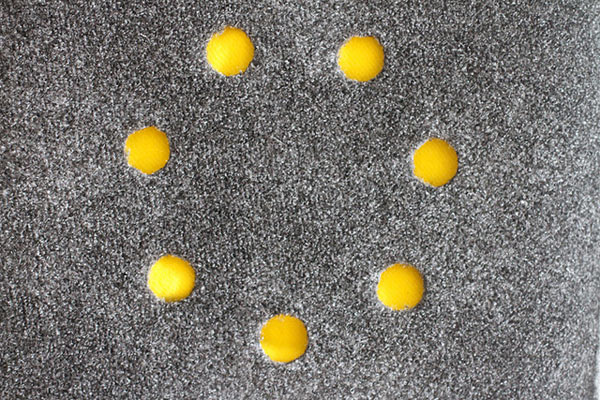