Sony Japan has announced software prices for their PlayStation Vita games. Japan will be getting the handheld on December 17 and that’s when Uncharted: Golden Abyss will cost you 5,980 Yen (~$77 USD), and games like , Hot Shots Golf and Katamari Damacy Novita will sell for 4,980 Yen (~$65 USD). Some games like Ridge Racer will sell for as low as 3,980 Yen. 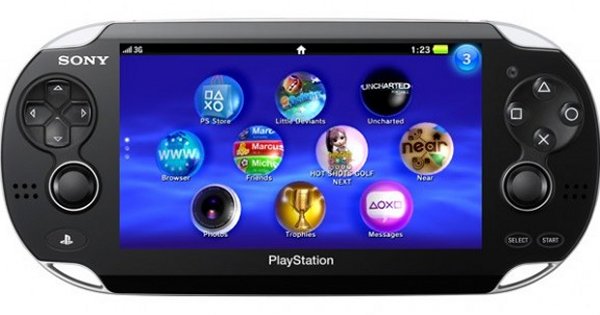 If that seems high, you can get download versions of the same games for 1,000 Yen (~$7 USD) less if you want to save a little money. But U.S. gamers need not worry, it seems extra high because of the exchange rate. Here in the U.S., where brand new games should cost about $59 (USD), and it’s possible download versions will sell for less – only time will tell. Regardless, those who are importing the console and games will be paying a lot more.

[via Andriasang and Geek]