Here’s an instant upper for Xbox 360 gamers. Xbox director of programming Major Nelson recently released an .mp3 of the instantly recognizable Achievement Unlocked blip. Yes, it’s barely two seconds long, but that’s two seconds that many gamers work for days or even weeks to hear. Unfortunately you don’t get Gamerscore for downloading the sound. 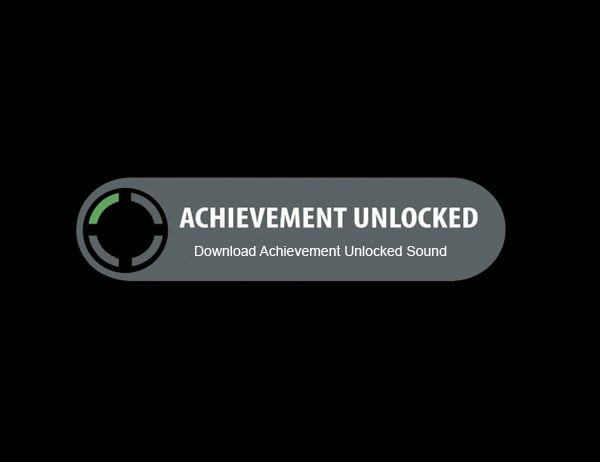 Of course, if you’re even the slightest bit tech-savvy, you’d have long found a way to procure the tune through less official channels, like from this YouTube video for instance:

Head to Major Nelson’s blog to download the Achievement Unlocked sound. The Major was considerate enough to upload an .m4r version as well, meaning iPhone owners can use it as a ringtone right away. Would you like to have the multiple notes of the PlayStation Trophy sound as well? Go here, then here. You’re welcome.