You can always count on the TokyoFlash design blog to surface some unique and intriguing new digital watch concepts, and this is one of the cooler designs to turn up on the site lately.

The Dot-to-Dot watch tells time exactly the way you’d think from its name – by drawing lines between dots on its display. Designed in collaboration between a guy in England named Peter, and a guy in Germany named Sam Jerichow, the Dot-to-Dot would feature four small, segmented display sections, each of which initially display a series of dots on their faces. 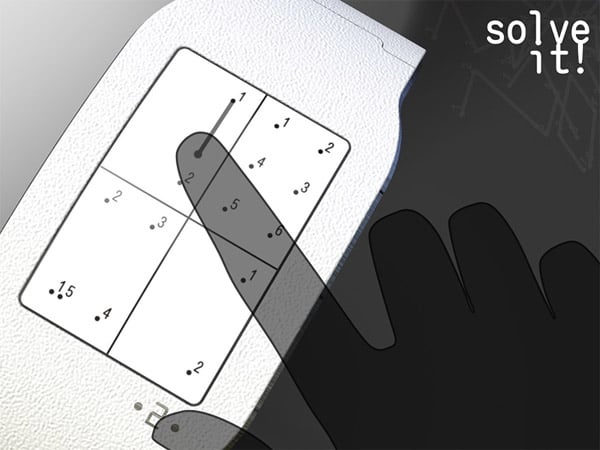 If you’re in a puzzle-solving mood, you can use the touch-sensitive E-Paper display to connect the dots and see what number is hidden on each, or just press a button and the display automatically connects the dots on your behalf, making it both a cryptic display and one that can be easily read if you’re not feeling up to the challenge. 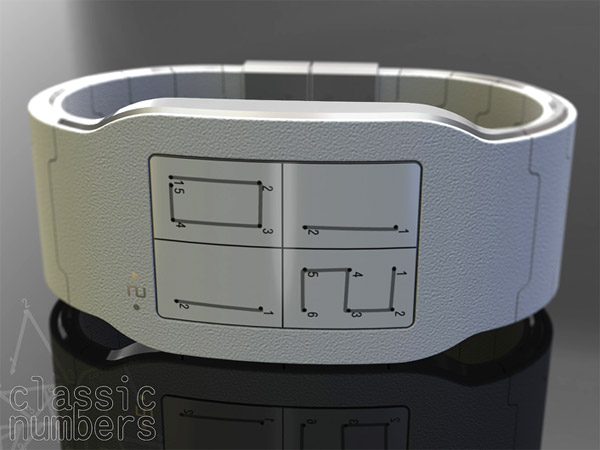 In addition to the cool black-on-white display, the concept calls for a white-on-black variant, as well as a variety of modern watch bands to go with. Personally, I like the all-black version with the carbon-fiber look. 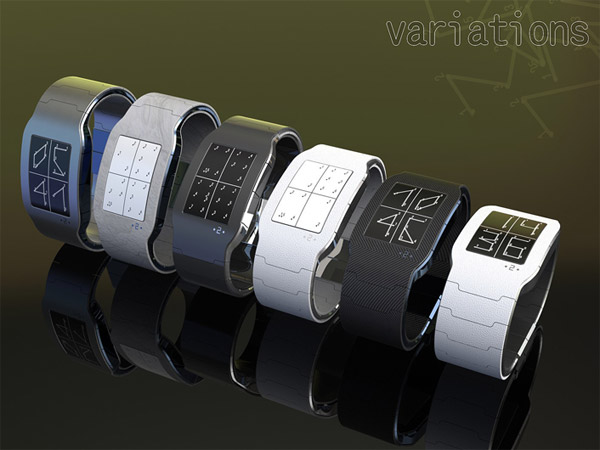 While the design is still just a concept, TokyoFlash often takes popular designs from their design blog and figures out a way to get them produced. If you’re a fan of the Dot-to-Dot, be sure to head over to the site, and cast your vote. Someday, you could actually be telling time with a connect-the-dot puzzle on your wrist.