Playing table tennis is not something that should be easy for robots to do, so I was actually surprised that these ping-pong playing bots were unveiled in China. These smart ‘bots will play till 21, and hopefully, at least for now, won’t beat any human players. 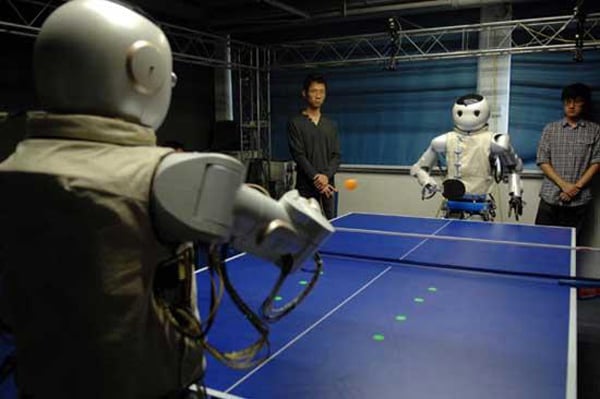 These robots are able to track the movement of the tiny table tennis ball and return it with a satisfying wack, thanks to a motion-control system that comes equipped with a built-in camera and a processing unit. These ‘bots were unveiled by a lab at the Zhejiang University in China. The robots each are 5’3″ high and weigh 121 pounds. It took the lab 4 years to develop them. 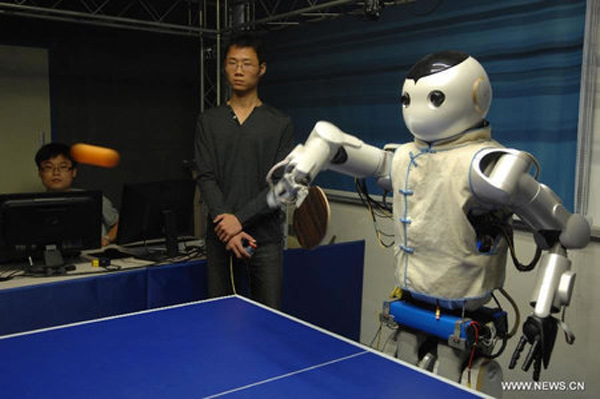 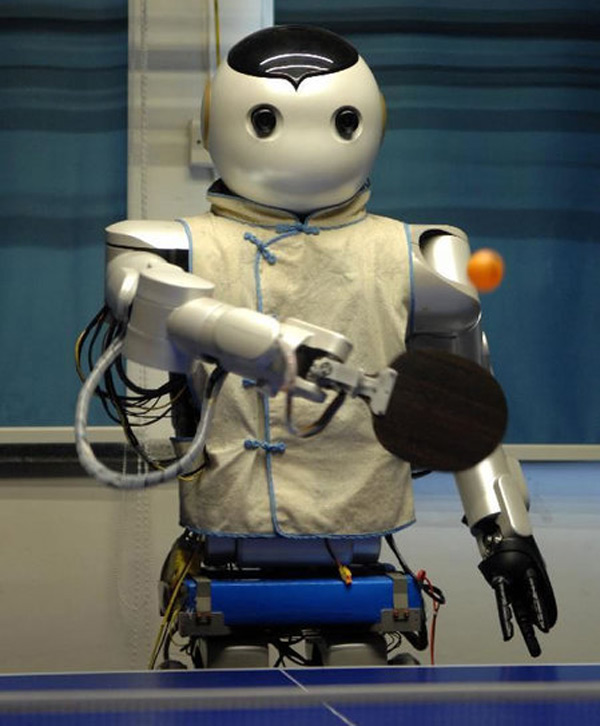 Pretty soon, you’ll be able to play real tennis on a court with a robot as a partner. While you might think that might be a bit more complicated to pull off, a Vietnamese toy company already took a shot at that idea a few years back and recently revealed this intimidating upgrade… 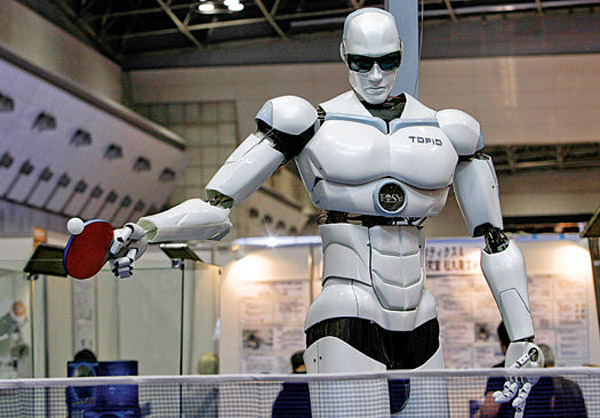 Watch a Hexapod Do an ’80s-style Aerobics Routine: Botercise!

Rumors Hint at Changes to the 2021 Jeep Wrangler