If your Xbox 360 needs more storage space for downloaded games, movies and other content, a new, bigger hard drive is on the way. The new HDD will connect to your game console easily. The drive is also priced reasonably at $129.99 (USD) MSRP. 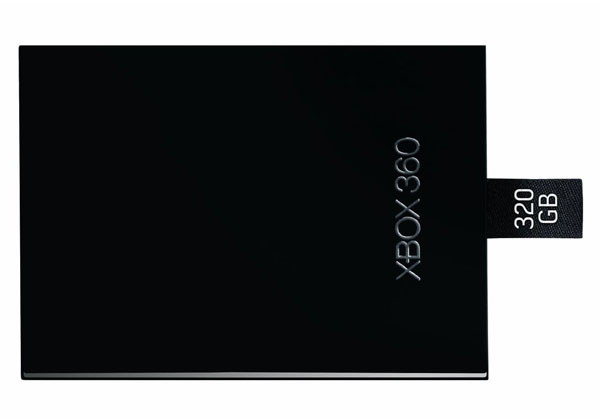 It’s worth noting that the 320GB HDD is already listed for sale on Amazon in the U.S., but the one retailer – Beach Audio – who claims to have them in stock is offering them for more than the list price (~$155 USD). If you’re willing to wait a couple of weeks, you can choose to buy it direct from Amazon for the regular $129.99 price.