Fans of the classic Battlestar Galactica series will be drooling over this epic bit of cosplay gear, just announced. It’s a helmet based on the ones worn by Colonial Viper pilots, and it’s a perfect replica of the original. 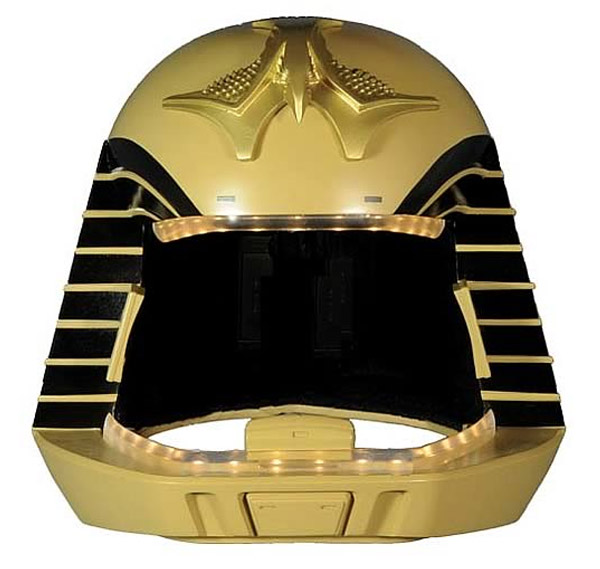 This 1:1 scale replica helmet is made from fiberglass and resin, and was cast from an original helmet from the classic TV series. It even has lights built into the opening, just like the ones worn by Dirk Benedict, Richard Hatch and that other guy who played Boomer. If you have any doubt how authentic this thing looks, have a look at the original here: 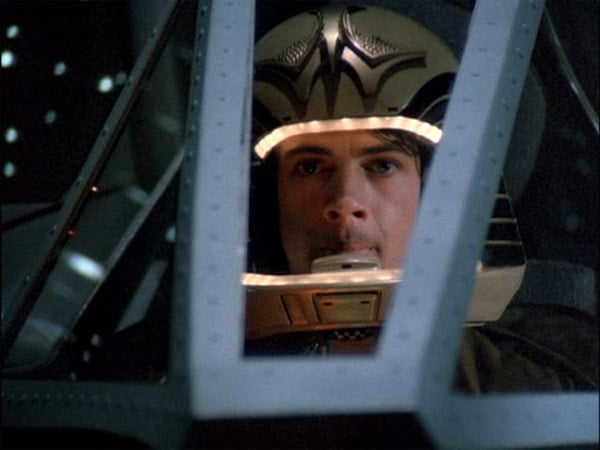 Now to spoil your Halloween plans, this helmet isn’t going to ship until December 2011, so you’re going to have to cool your heels if you want one. And priced at $599 (USD), I’m sure you’re not all going to rush out and buy one anyhow.

But if you’re a super-fan of the original BSG, you might need to head on over to Entertainment Earth and place your pre-order now. Only 500 are being made, so chop-chop. To complete the look, of course, you’ll need to drop another 500 starbucks on a Colonial Viper jacket to go with.