Hulu Says No Deal… to Anyone

I never really understood why Hulu would have wanted to sell itself to a new owner. It already had the perfect owners to get access to the content it needs to be successful. Still, the bidders circled with firms like Microsoft and Google said to be in the running. After a while rumors started to float that Hulu was ready to back out of the bidding process. 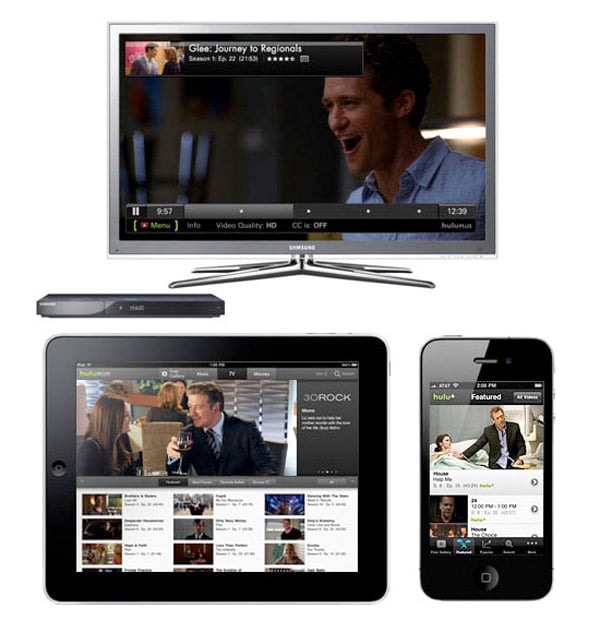 That rumor has now come true with Hulu issuing a curt statement that it has cancelled the bidding process and is staying with the owners it has now. I think this is good news, since had another firm grabbed it up would could have seen changes that made the service much less desirable to users than it is now.

The joint statement from Hulu owners News Corporation, Providence Equity Partners, and The Walt Disney Company simply said, “Since Hulu holds a unique and compelling strategic value to each of its owners, we have terminated the sale process and look forward to working together to continue mapping out its path to even greater success. Our focus now rests solely on ensuring that our efforts as owners contribute in a meaningful way to the exciting future that lies ahead for Hulu.”