$34,000+ Dessert is for People Born with a Silver Spoon in Their Mouths

With hundreds of millions of people living in poverty and going to sleep hungry all over the world, you’d think that others would forego going for ridiculously expensive goods that are pretty much not worth the dollars they’re sold for. Like that $229,000 Oscheriyori lunch box or that $100,000 iPhone Case by Brikk that’s going to be encrusted with jewels and precious gems of all sorts. 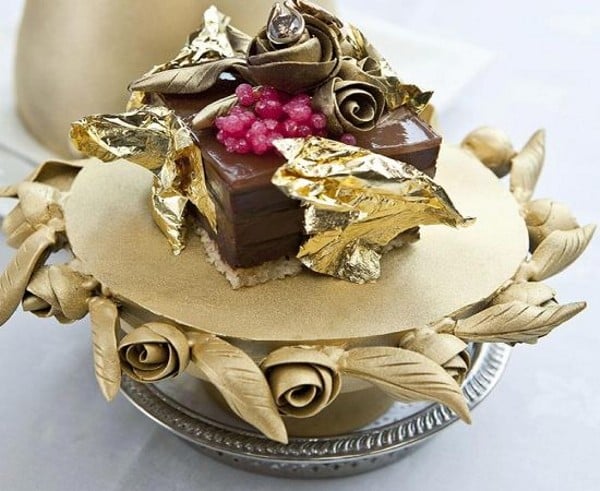 I can’t stomach or justify spending that amount of money on a single meal or iPhone case, but maybe those who were born with a silver spoon in their mouths can. They can also probably dig into this bejeweled dessert that’s priced at £22,000 (~$34,590 USD) without getting an upset stomach – not because of the dessert itself, but because of the price. 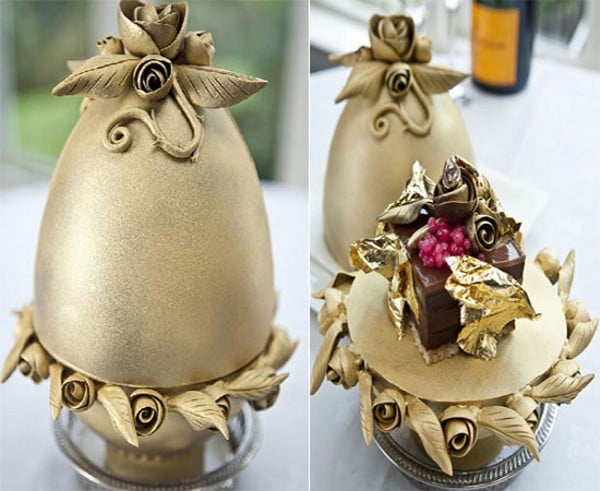 This dessert that’s equivalent to the worth of a whole lot of other stuff is actually chocolate pudding layered with biscuit joconde and champagne jelly. The finishing is done with dark chocolate, gold foil leaves, some champagne caviar, and a 2 karat diamond. And obviously, you’re not going to be eating that last ingredient (but if you do, I’ll be sure to check the toilet after you.)

This dessert will break the world record for the world’s most expensive dessert if a patron gives the Lindeth Howe Country House Hotel in Windermere, Cumbria a call three weeks beforehand to order it.

[via The Sun via Born Rich]