Boba Fett Was a Viking, aka Boba the Barbarian

It’s a little-known fact, but apparently Boba Fett fought his earliest battles in the old Norse seas. At least that’s what I’ve gleaned from my phony-made-up-history lesson learned from staring at this Boba Fett helmet: 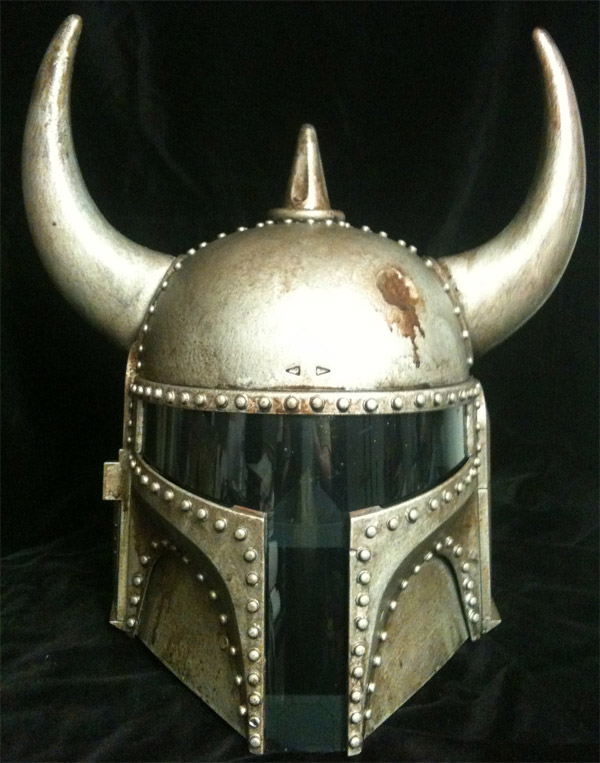 Paul McCue (aka “Kyoob“) – the guy who made this crazy-looking headgear – is calling it “steampunk” but other than the rivets and the weathered metal look, there’s really nothing steampunk about it. But those horns are definitely Viking. I know, because I saw it once in a Hagar the Horrible cartoon – and then later at an NFL game. 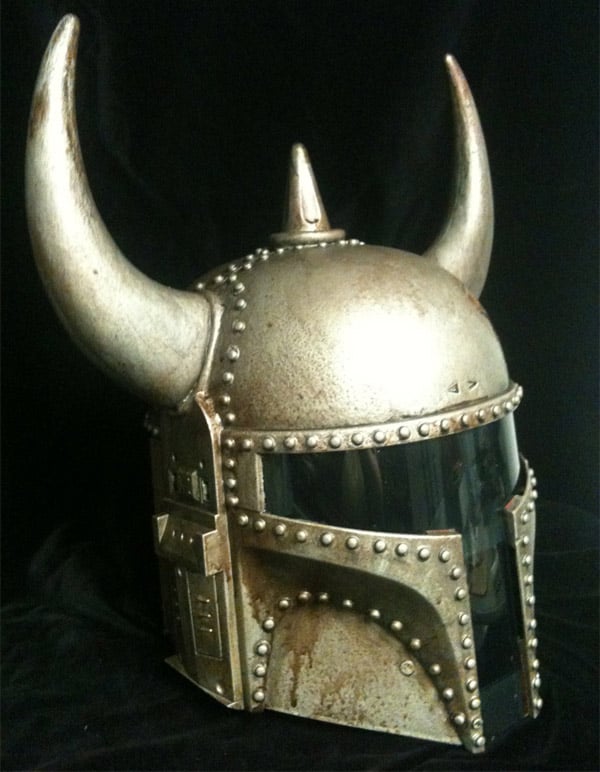 Regardless, it’s pretty awesome. I only wish he had made a backpack with jets to go with it. 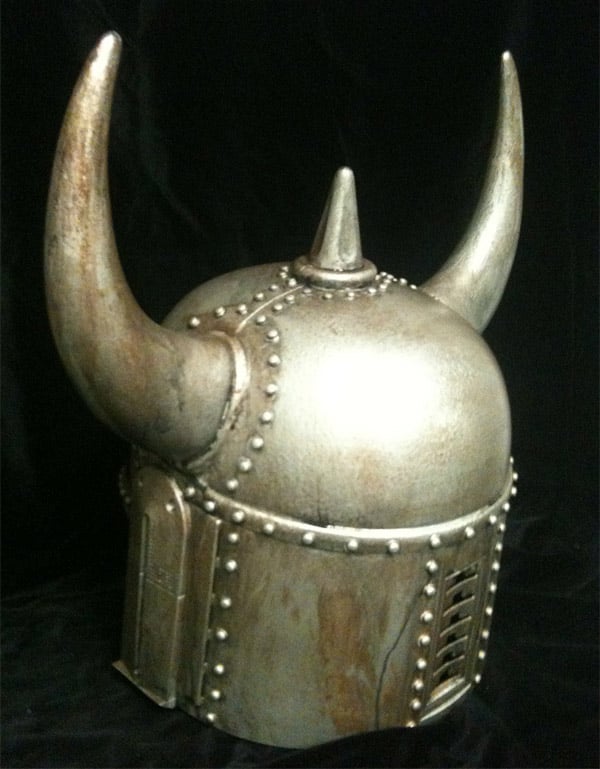 If you’re looking to stand out from the crowd this Halloween – or just want to freak out your coworkers any other day of the year – you can grab this crazy-looking thing over at Etsy now for $250 (USD).