Have you ever wanted to use your iPad as a musical instrument? I know that Jamie Lidell can compose music with his iPhone, but transforming your iPad into a guitar seems like something even cooler. If you want to do this, you’ll need something like the iTar fretboard attachment. 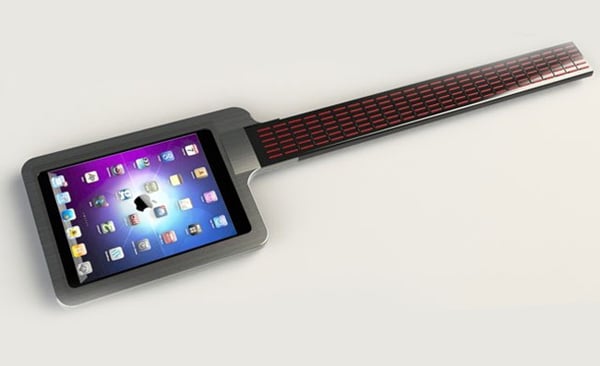 The iTar case and fretboard will dock with your iPad, turning your iPad into a full-fledged guitar in seconds. Couple that with the iPad’s touchscreen interface, and you can play samples, drum it like a beat box, or play it like a synthesizer (or pick up a game of Angry Birds) in-between guitar riffs.

The iTar is the brainchild of inventor Harvey Starr, who has plenty of experience building expensive, custom MIDI-controller. Now Harvey’s company, Starr Labs, has got a Kickstarter project to produce the iTar. They’re still a way off from their $50,000 goal, but assuming the project does get there, it will be pretty cool to see this attachment produced. 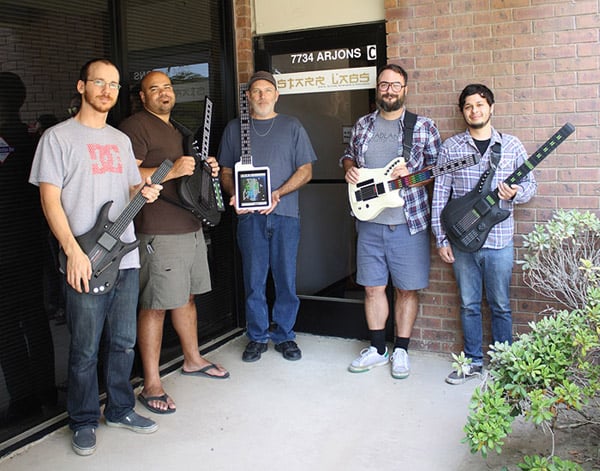 You can get in on the iTar project over at Kickstarter now. A $200 pledge will get you your very own iTar (assuming the project hits its goal.)