HP has admitted defeat and officially closed down their Palm webOS retail stores in the US. This comes just after the company announced that they would stop selling their webOS based devices, and dropped the price of the HP TouchPad to a mere $100 (USD). 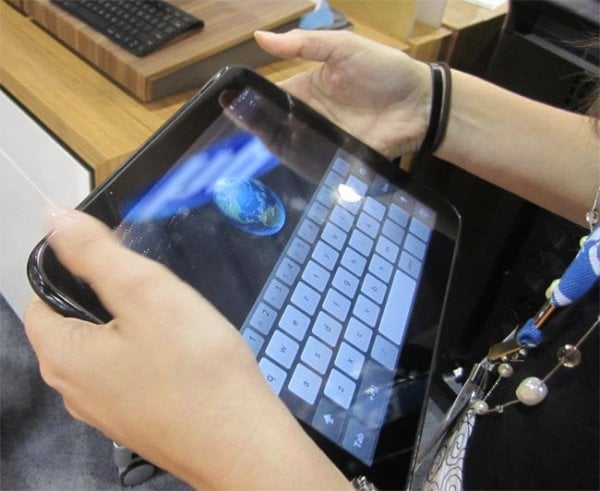 You might remember that HP bought Palm for $1.2 billion last year. After that they faced poor sales of their HP webOS devices, then HP decided to put an end to producing webOS devices. But some people are wondering if they really gave webOS a fair chance. HP said they would invest heavily in making webOS a success, but did they really? It seems like they could have tried harder.

If you were paying attention to all of this you may have been one of the lucky ones that got some bargain prices on the last day of their retail stores. The Veer was selling for $50(USD), the Pixi for $25(USD). If you bought 4, the Pixi was just $15(USD).

[via Engadget via Geeky Gadgets]