Beautiful Mess Chair for Those Who Appreciate a Little Chaos

Beauty is in the eye of the beholder. That is, what someone might find beautiful or breathtaking might just look like junk to you, and vice versa. Some people find beauty in the smallest or grandest of things; in the neat and pristine or in the messy and chaotic. Something borne from the pages of the latter is the Beautiful Mess Chair, which, at first glance, doesn’t even look like a chair at all. 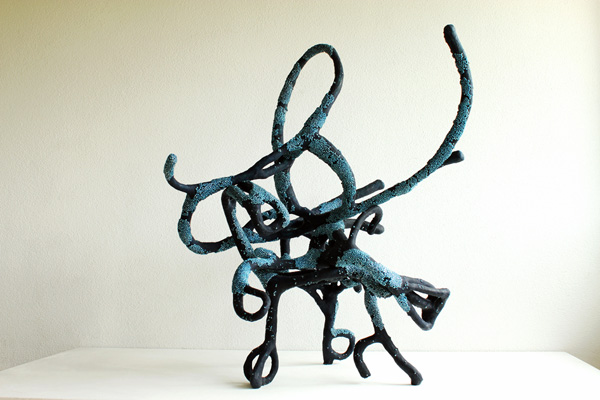 The chair was designed by Alejandro Cerón and was featured at the Moscow Design Week 2011 as a work of art-slash-piece of furniture that showcased organic architecture. It’s described as representing the “symbiosis between technology and nature,” and all I can say is, I had no idea how messy the relationship is between those two. 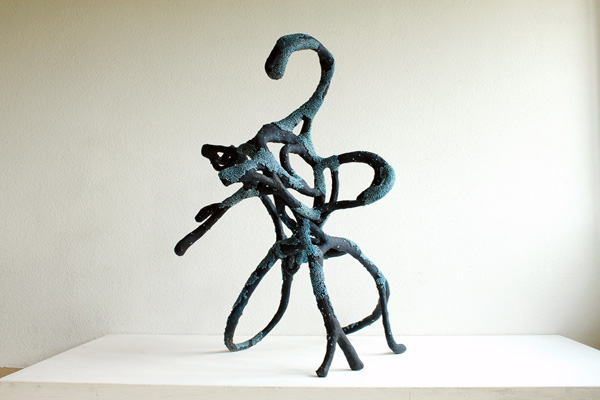 From a certain angle, the chair looks like a horse on its hind legs. From another, it’s like a lobster caught up and tangled in a bunch of weeds. And yet from another angle, the Beautiful Mess chair looks like a dinosaur nursing its young. The designer himself describes the work as something that “explores and blurs the boundaries between art and design,” although both seem pretty related to me in the first place. 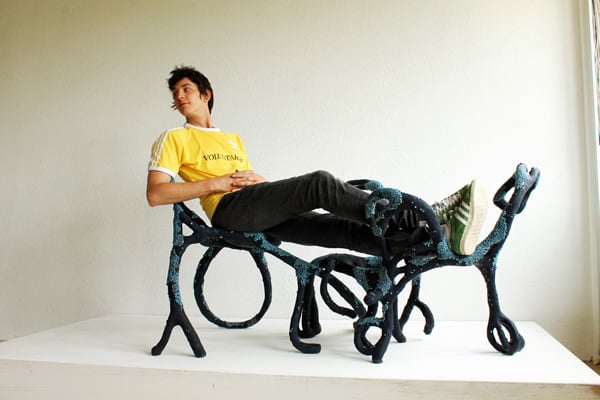 And the only time the Beautiful Mess chair looks like a chair is when someone’s actually sitting on it. Looks mighty uncomfortable, though I can’t deny that it would make an attractive addition to anyone’s den.