I can’t solve a Rubik’s Cube to save my life. Robots don’t have that problem. There are smart humans out there that can solve it fast though. The current official human record for a Rubik’s cube 3×3 puzzle is just 5.66 seconds. CubeStomer II just laughed and broke the record with a time of 5.35 seconds. 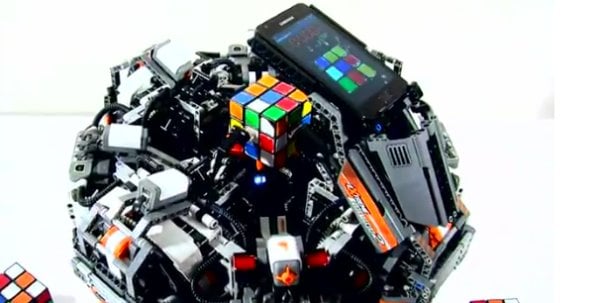 The robot is made from LEGO parts and powered by an Android smart phone. This is proof that bots don’t stop at taking just our jobs, they are now solving our puzzles too. What’s next? Playing our video games faster and better than we can? They’ll never touch my high score on Galaxian. If they try, I’ll be the John Henry of video games. I’ll fight it in any arcade until I die on my feet at the controls.

CubeStormer II is controlled by four LEGO  NXT ‘bricks’ that communicate with a Samsung Galaxy SII. A special app takes a picture of the cube, solves the puzzle, and then relays the solution to the LEGO robot. Wait. Who’s solving this? The bot or the phone? 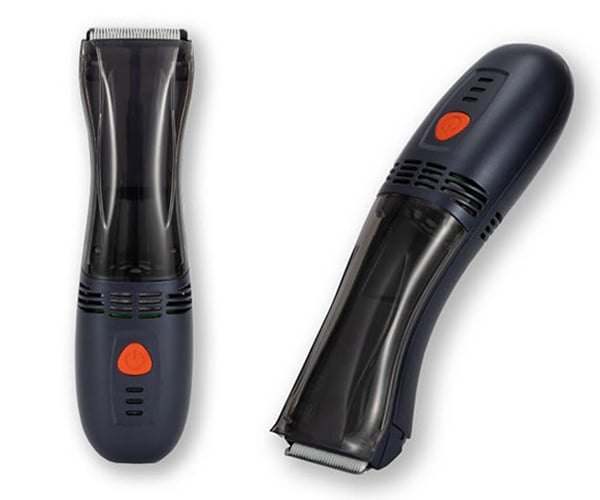