Sometimes when we think that technology is marching forward, it isn’t as a big of a deal as we thought and you find out that someone has had the technology for years already. Take the Chevy Volt for instance. These cars have a lot of cutting edge technology packed inside. Or so we thought. However, there’s one single 115-year-old car that can match it’s mileage. 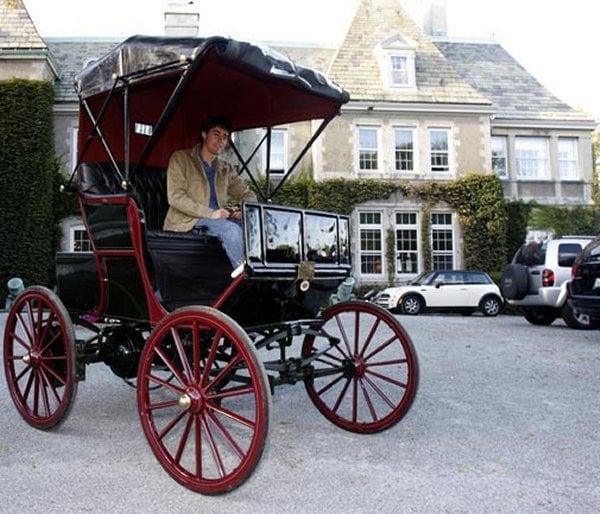 The Chevy Volt will cost you $32,000 today, but the Roberts electric vehicle – built all the way back in 1896 – gets 40 miles to a charge, just like the Volt. It actually was built 12 years before Ford’s Model T, for that matter. The current owner of the vehicle says that it runs great, even competing in some classic car derbies and doing okay. No word on what he paid for this antique car, but it is one of a kind, built before mass production. It’s so unique that the steering mechanism is a tiller instead of a wheel.

Yes there really is an electric car this old. “The man” didn’t want you to know about it so that he could sell you his gas and oil, or so I hear. Sorry Chevy, you’ll have to up your game now.

[via The Daily Caller via Geek]