If you are an Xbox 360 gamer, I would bet that you have played Gears of War 3 just a little bit by now, as it’s alreadt one of the most popular games on the console. Microsoft and Epic Games have announced that two new DLC packs are coming soon to add more fun to your game. The first will be the Horde Command Pack landing on November 1. 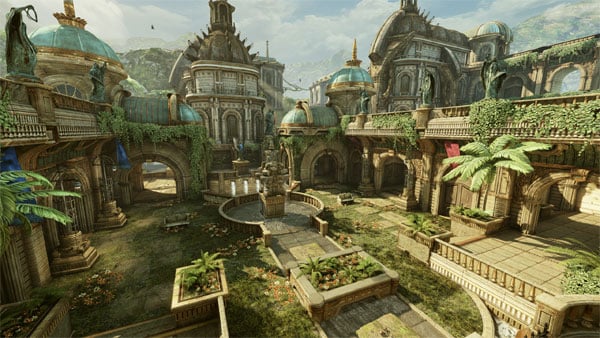 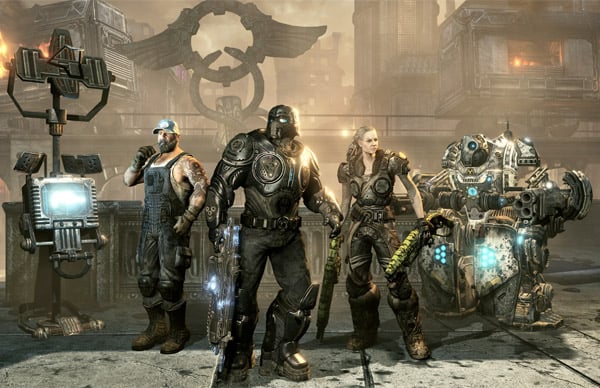 The other pack is the RAAM’s Shadow Pack. This DLC kit will come on December 13 and let players play in the shoes of one of the most memorable bosses from the first game. 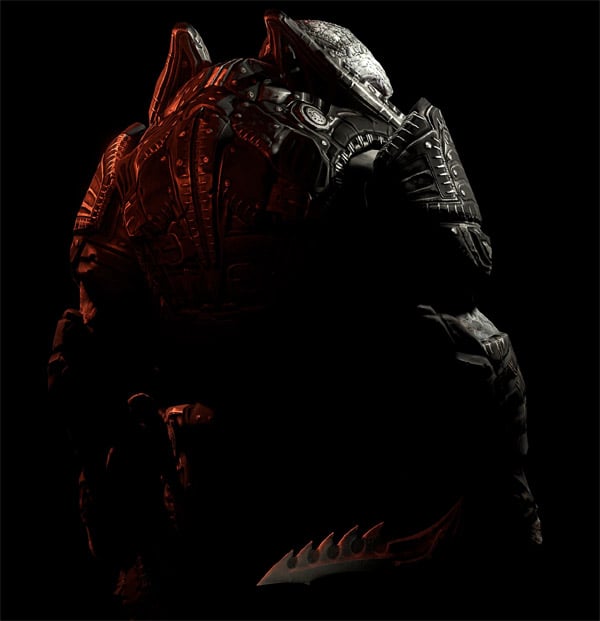 This DLC pack will put players into the game before the events in the first title and they will fight the aliens on new missions with some familiar and new friends. The coolest part of the game is that you can also fight as the aliens and even play as RAAM. That sounds really cool to me! This DLC pack will cost 1,200 Microsoft Points ($15 USD.)