I mentioned the Lytro light field technology a few months back, but I didn’t think that the tech would be in a consumer camera this soon. The Lytro camera is small, not that expensive, and it will most probably change the way that (at least some) people take photos. The camera was presented by Lytro in San Francisco by CEO Ren Ng, and it’s quite different from any other camera. 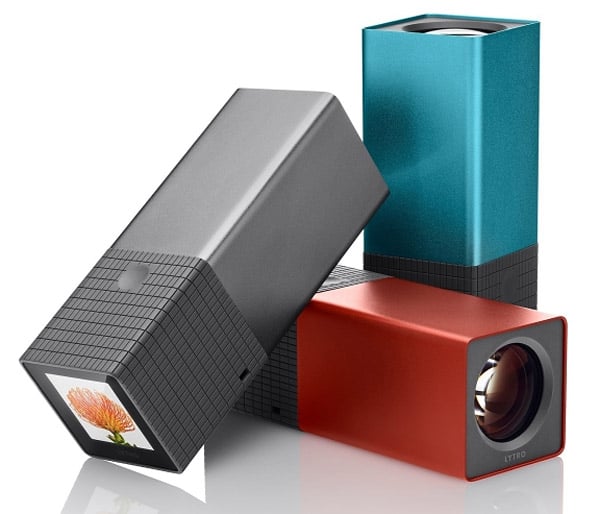 It has a lens and an LCD screen, but it looks more like a kaleidoscope than a camera. The front end has an F/2 lens with an 8x zoom. It’s only 4.4″ long and comes with an LCD touchscreen. There are only 2 buttons on the device, one for shutter control and one for power. There’s also a slider for the zoom range. As previously mentioned, the big thing that’s special about Lytro is it’s light field technology, which captures images which retain their ability to be refocused after they’re shot. 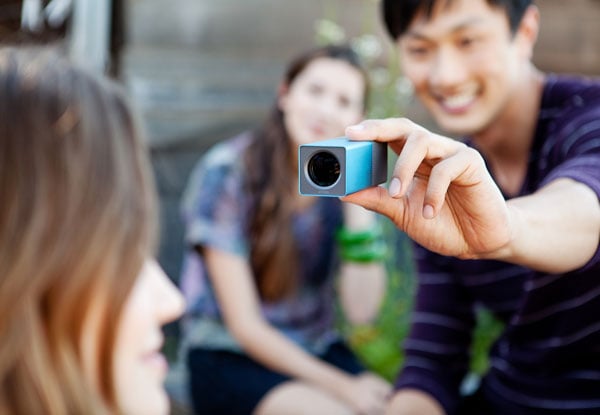 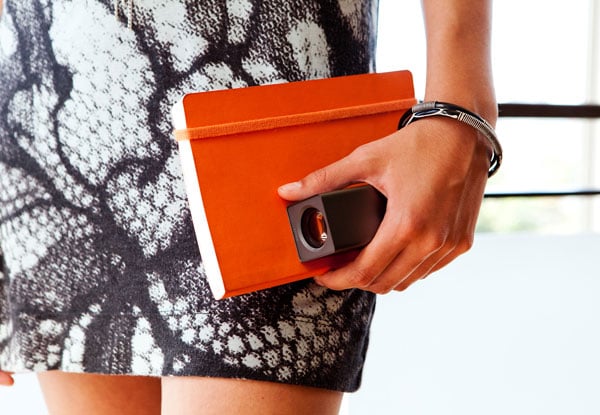