I have a 27-inch iMac sitting on my desk in the office, and I can’t get enough of its gorgeously sharp 2560 x 1440 resolution display on that machine. Well, pretty soon, you might be able to enjoy a similar resolution on a small tablet, if you can believe it. 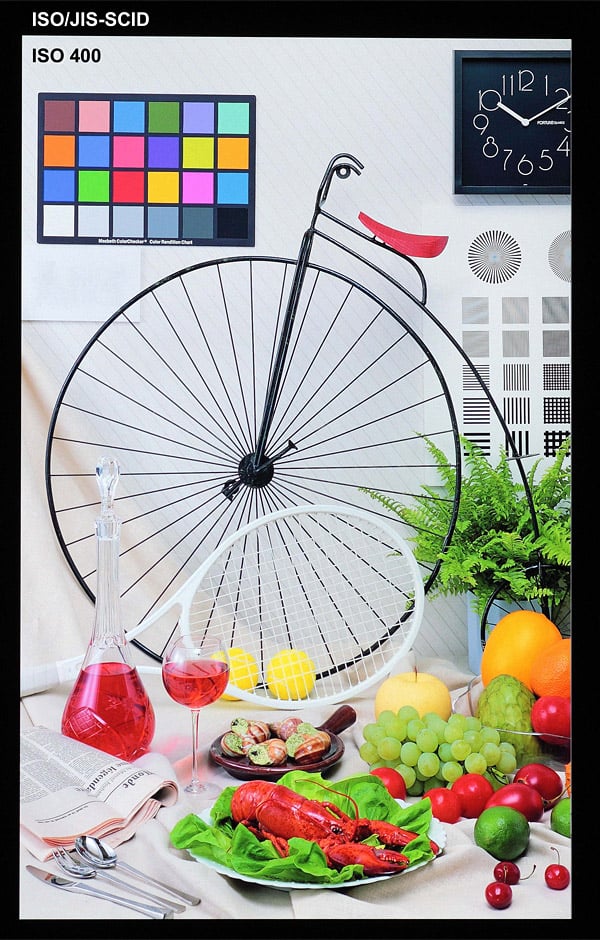 Following in the footsteps of Apple’s sharp iPhone 4/4S Retina display, Toshiba is now showing off a 6.1-inch display with an astounding 2560 x 1600 resolution. If you do the math on that, it works out to a whopping 496 ppi. In comparison, Apple’s Retina displays are already a razor-sharp 326ppi. The image above is an example screen from the display. Here’s a zoomed in section from the image to give you a sense of how much detail it holds: 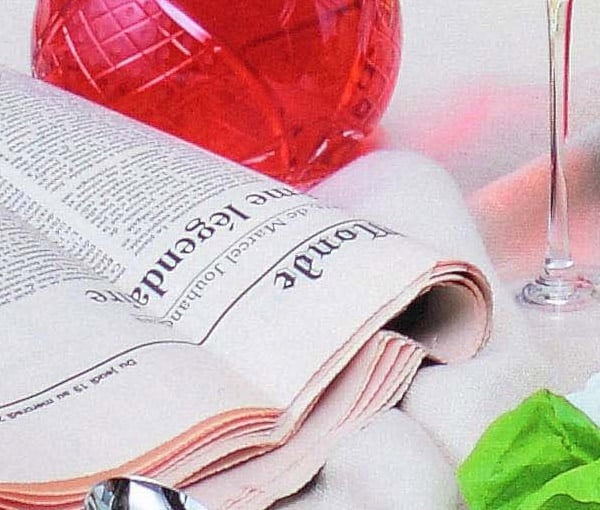 Enough resolution for you? The prototype LCD/TFT display offers a contrast ratio of 1000 to 1, a 176-degree viewing angle, and support for a full 16-million colors. Not too shabby for a display which could almost fit in your pants pocket. 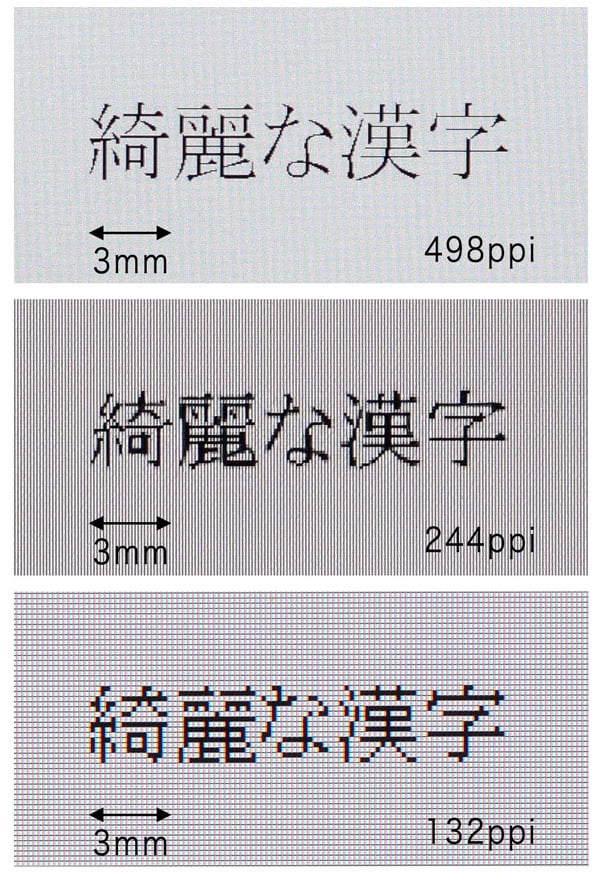 No word on when we’ll actually see these displays in a production device. I’m still waiting for the TV in my living room has the same resolution as a 4K digital cinema.