We already know all the specs about the PS Vita portable gaming console. We know it will be landing in Japan on December 17th and in the U.S. and EU on February 22, 2012. We also have known for a while that it would have memory card slots and that those memory cards use a special format that doesn’t work with any other gadget. 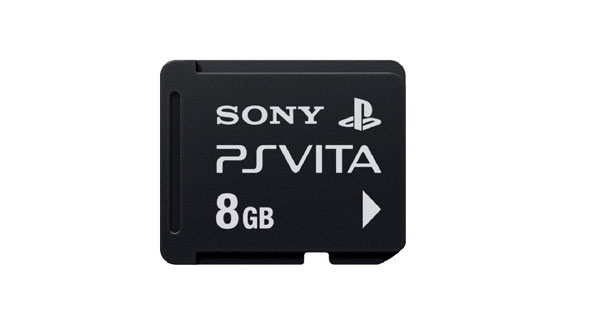 Today the fact has surfaced that those memory cards won’t just be for DLC. Some of the normal games that you buy will not save game data unless you have a memory card installed. This is despite the fact that the PS Vita has (a small amount of) internal storage.

There are a number of games that will require the memory card. There’s a list of titles and their storage requirements over at via Kotaku Japan (JP). Given that so many games will require the additional memory, it seems that if you want to buy the PS Vita you might as well get a memory card at the same time.