I hate coffee. There is nothing redeeming about it in my book. It smells bad, tastes really bad, and stains things. The only time I have had any fun with coffee was the time I convinced my son coffee beans tasted like peanuts and he ate a bean. I know that there are lots of people that can’t live without their Joe though. 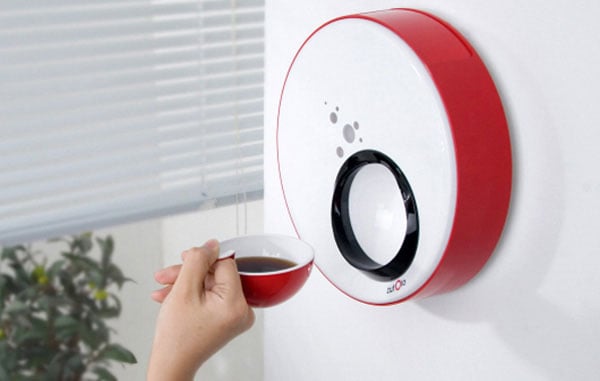 For those of you that just have to have your hot coffee, this concept is for you. It’s called the Black Luk, and it was designed by Song Ah Lee. It mounts to the wall and looks more like a clock than a coffee maker. The circular coffee maker has a specially sized cup you cram in that dent to get your brew. 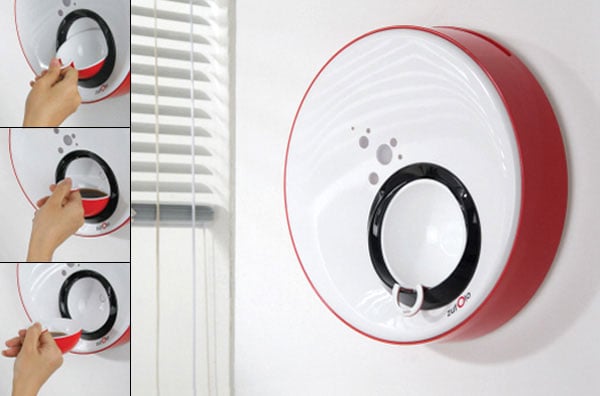 I can see this being a huge mess. It would probably drip coffee down the wall every time you pull your cup out. I wonder how you get water in it without spilling either. There seems to be a sliding door on top for the water, filters and coffee. It’s cool looking, but it seems that just using the old Mr. Coffee maker would do the trick. 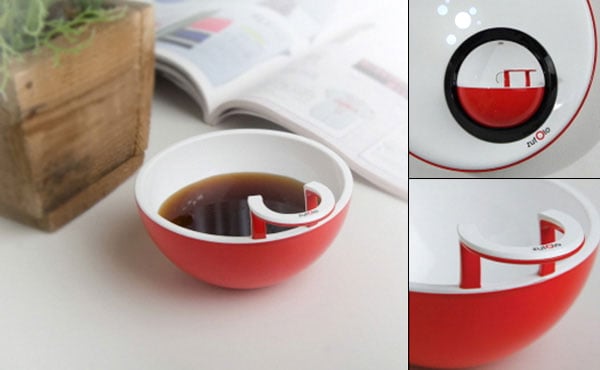