Goats vs. Nazis Could Be the Next NES Game

How’d you like a brand new game for the old 8-bit Nintendo Entertainment System? Not convinced? What if I told you it involved an epic battle between goats and Nazis? Ah, I thought that might sell you on it. 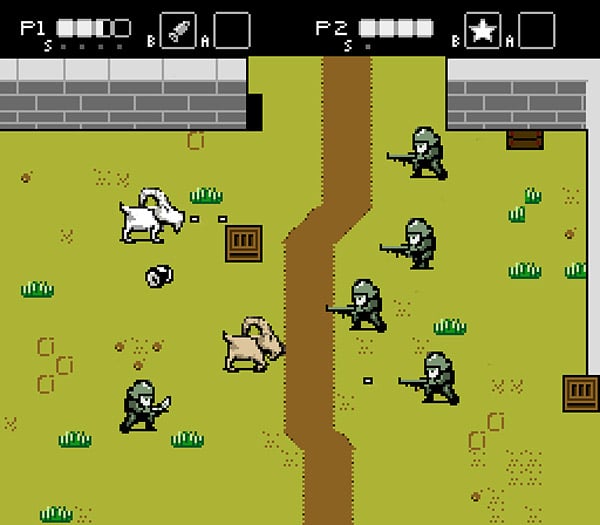 Developer Jim Welch has kicked off a project to build a new game for the trusty old NES, called GOATS vs NAZIS. And what, might you ask, happens in this game? Well, we’re not 100% sure, but the 1- or 2-player game involves goats spitting bullets at the evil Nazis, and muching on helmets, guns, tin-cans, grass and other stuff to restore their energy. Oh, and goats riding motorcycles. And blowing up spaceships. Sign us up.

If you want to be playing GOATS vs. NAZIS on your NES emulator (physical carts and mobile versions might come in future), you’ll want to head on over to Kickstarter and contribute to the cause. Jim is looking to raise $14,000 to complete the game, which he plans on releasing freely to the public once finished. 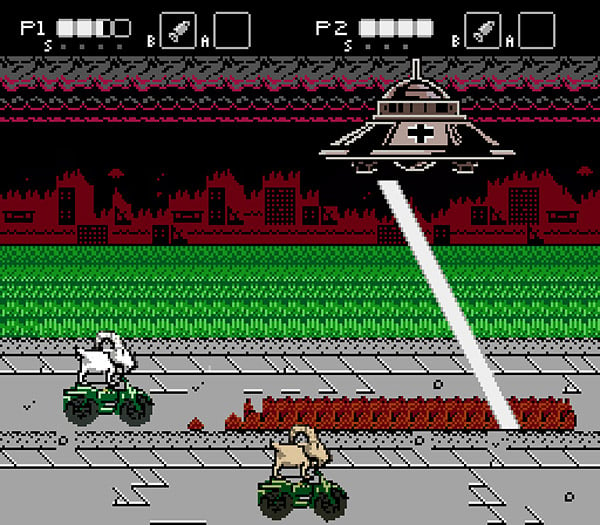 While you might think that $14k is a lot of money for an NES game, that cash will be used to cloth, feed and shelter Jim as he sequesters himself to build the game over the next 12 months. And if just 2800 people each pony up just 5 bucks, Jim will hit his goal, and you’ll be playing GOATS vs. NAZIS this time next year. If you don’t believe that Jim is up to the challenge, be sure to check out some early test footage he created.