Hulu Plus Coming to the Nintendo Wii, 3DS

Thus far, the Wii has only had Netflix for streaming content, but that will change soon. Nintendo has announced that Hulu Plus will be available on both the Wii and the 3DS very soon. While we don’t have a launch date yet, we do know that it will hit “both systems by the end of the year.” 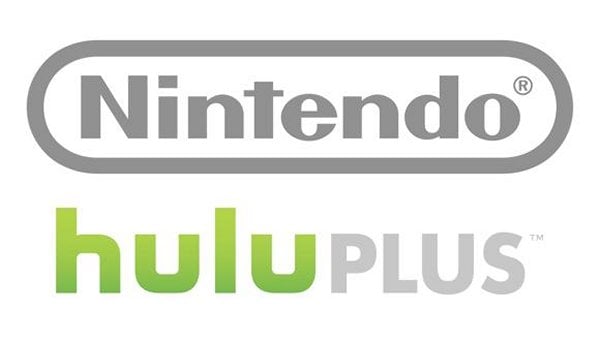 When it does, you’ll be able to watch all of your favorite TV programs and movies from Hulu on your Nintendo device. You might think, why bother, since the Wii U is coming our way soon. True enough, but that system isn’t going to launch for months yet. Besides you need something to occupy you while you are waiting right? And maybe you don’t like Netflix.

To refresh your memory, the Hulu Plus service costs $7.99 (USD) a month and gives you access to content from ABC, NBC, Fox, Comedy Central, MTV and more. It’s no Netflix in terms of movie selection, but more content is being added all of the time.