Man Tries to Turn Poop to Gold, Burns Down an Apartment Block in the Process

Now who hasn’t dreamed of having the Midas touch, and possessing the ability to turn whatever they touched into gold? Obviously, there are a lot of downsides to it (like you could accidentally turn the people you love into, well, solid gold), but that doesn’t mean there aren’t individuals who won’t resort to crazy things in order to turn stuff into gold. Individuals like Paul Moran, that is. 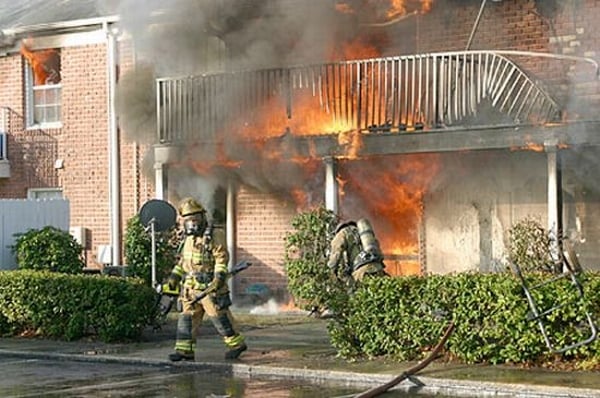 Stock Photo: Not the Actual Apartment Burnt Down by Flaming Poo

The price of gold has been rising pretty steadily over the past few months. And for those people who are down on their luck or in dire need of money, nothing is impossible. For example, Moran actually thought that it was possible to turn his own poop into gold by putting into an electric heater. All I can say is, if that were all it took to turn human waste into gold then everyone would be trying to poop their heads off – but they aren’t, for a reason: because it’s gross, it doesn’t work, and it can burn down your entire apartment block, which was what happened in Moran’s case.

Unfortunately for him, a judge wasn’t too impressed with his poop-to-gold experiment and has sentenced him to serve three months in jail.

[Belfast Telegraph via HuffPo via Dvice]