Solar Ship: Air Ships Taking To the Skies with the Power of the Sun

I just love airships. I wish I could travel all over the world in an blimp. Sure, it would take longer than a 777, but it would be way more relaxing. I wish that there would be airships all over the place, kind of like in the TV show Fringe. 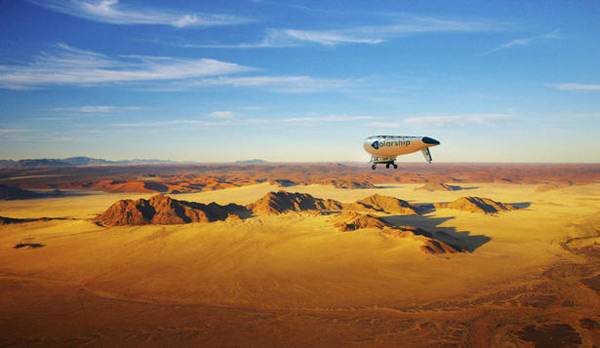 The Solar Ship is made by the Toronto-based company of the same name, and is wing-shaped airship that includes solar arrays on its roof. The balloons are still filled with helium, but can fly using only the power of the sun to extend flying time and conserve energy. While you might think this is just a concept, you’d be wrong as the vehicle pictured is actually a flying prototype called the Caracal.

Since airships don’t require much room to land or take off, they are perfect for delivering medical and relief supplies to disaster zones, without the need for a runway. Running on solar power, the Caracal can carry about 330 pounds while on hybrid power, it can lift as much as  1,653 pounds of cargo. Top speed is about 37mph on solar power, or 75mph on hybrid power. 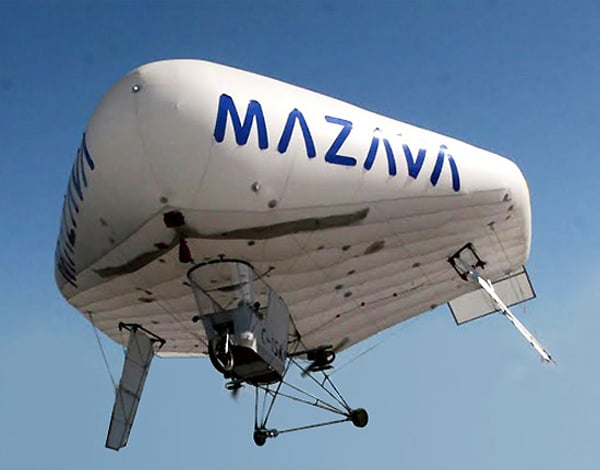