Tokyoflash Kisai Seven: For All You TRON Fanatics

Tokyoflash’s watches are well-known from having somewhat obtuse ways of displaying the time. The newly launched Kisai Seven incorporates two pulsating LED rings to show the time. Initially, the display looks confusing, but once you take a closer look, anyone who can tell the time on an analog clock will have no problems with this one. 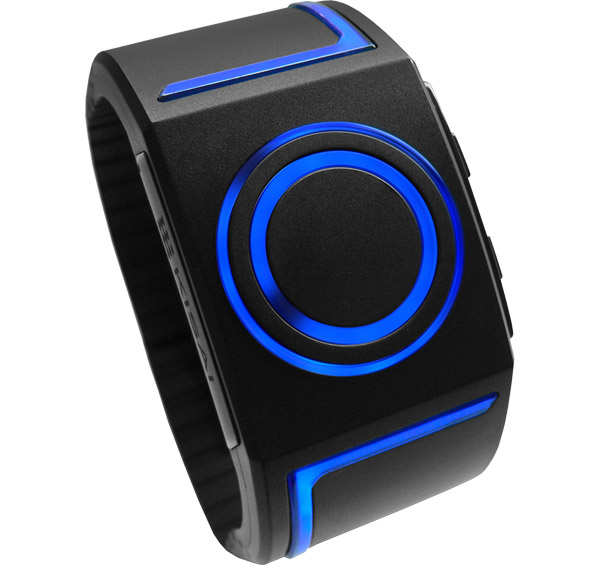 The Kisai Seven watch is most definitely inspired by Tron, and is based on an earlier concept design by Scott Galloway we featured last year. 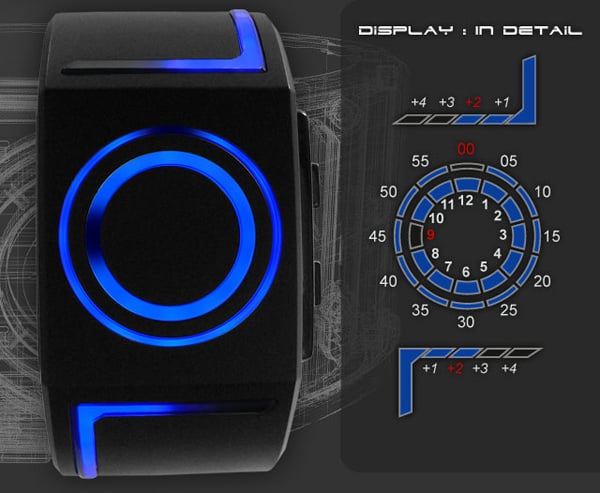 It looks like quite an interesting addition to anyone’s watch collection. The inner ring shows the hours and the outer ring shows the minutes, in increments of 5. There are additional LED strips to decipher in order to get the exact time, but honestly, within 5 minutes is fine in most cases unless you’re Jack Bauer. 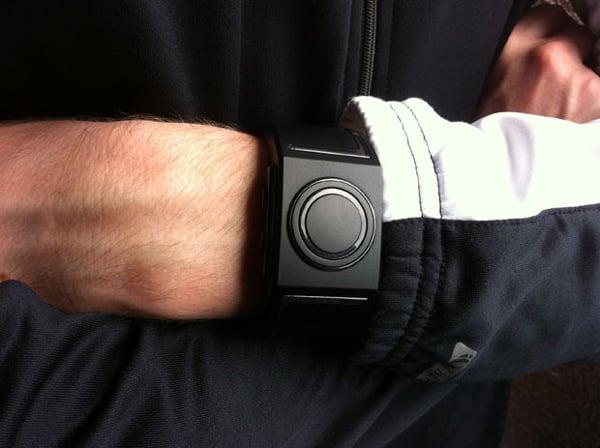