Vuzix makes a bunch of different styles of video glasses that put small screens in front of your eyes to simulate a large screen. The last set of video glasses we talked about from the company was the Wrap 1200 that simulated a 75-inch screen. Vuzix has now announced that it has licensed patents from Nokia for see-through optics technology. 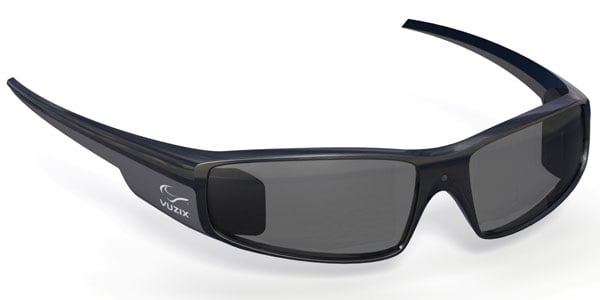 The licensing of the tech will allow Vuzix to work on glasses with see-through waveguide optics for its near-eye display systems. The glasses will use the Nokia EPE optics tech and will being new products to market.

Vuzix has some big goals in mind and is talking up the ability to make glasses that “Hollywood and Sci-Fi writers have only been able to imagine.” It would be cool if the glasses had screens you can see through when you don’t want to watch video and when you did the images could be played right on the lenses without sacrificing quality.