Color choices are great when it comes to gadgets. For too long the only colors you could get where black or perhaps grey or silver. You can get all sorts of smartphone colors today and one of the more popular is white. The white iPhone took forever to launch thanks to issues getting the white to look good and not discolor with use. Nokia has apparently had a similar issue and has just now unveiled the white version of the N9. 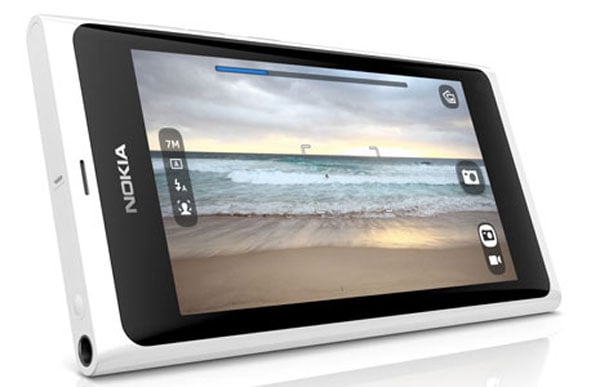 Nokia has announced the new glossy white N9 smartphone for Q4 2011, which means it will be coming in the next couple months for sure. The reason Nokia gives for the delay in launching the white smartphone is that the method of making the white phone is more complex than other colors. The white version is the only one with a glossy finish. 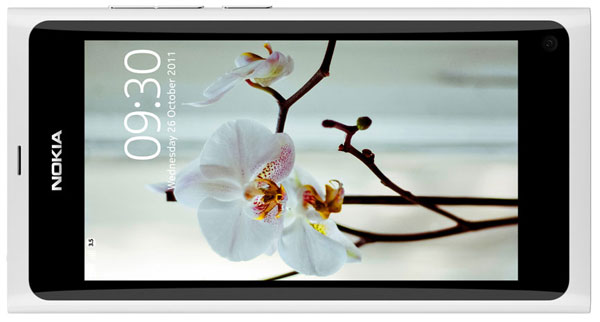 The other N9 colors are matte. I would suspect that means the white N9 will be more prone to smears and smudges. Along with the announcement of the white N9, Nokia has also announced that a software update will come for all N9 smartphones in Q4 2011. The update will add music control keys to the lock screen, the ability to close apps by swiping, and NFC tag reading capability.