Cooling stands are a dime a dozen nowadays, but the TILT concept laptop stand for the MacBook Pro may be the most practical one yet. It has a lot of features, but I think the one that makes it very effective is that it sticks to the bottom of the MBP, which means you can just leave it on and forget it was even there. Or not. Even a quick glance reveals that it adds a considerable bulk to the laptop. 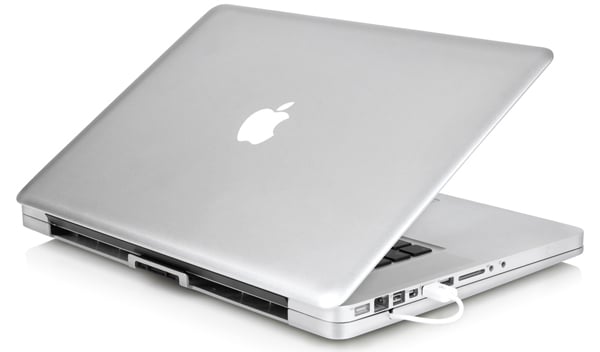 But in exchange for that extra 0.6″ and 8oz. you get a stand that locks in place, providing both passive and active cooling, the latter achieved via a USB-powered fan. You can actually use your MacBook Pro on your lap again! The TILT’s air intake and exhaust vents are aligned with the MBP’s own vents, in contrast with other cooling stands that simply have fans in the middle or on the corners. The TILT also has a tripod-thread, so you can mount and secure it on your tripod if you’re working outdoors or if you just want to make an impromptu standing desk.

Even though the TILT is made of plastic, its finish makes it blend well with the aluminum chassis of the MacBook Pro. It even has rubber feet similar to the ones found on the laptop. 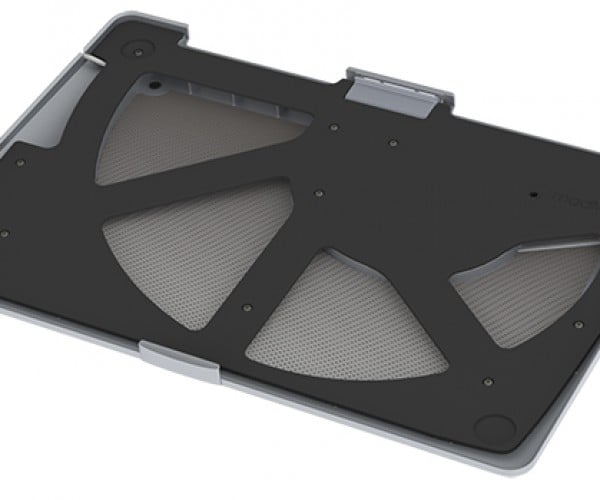 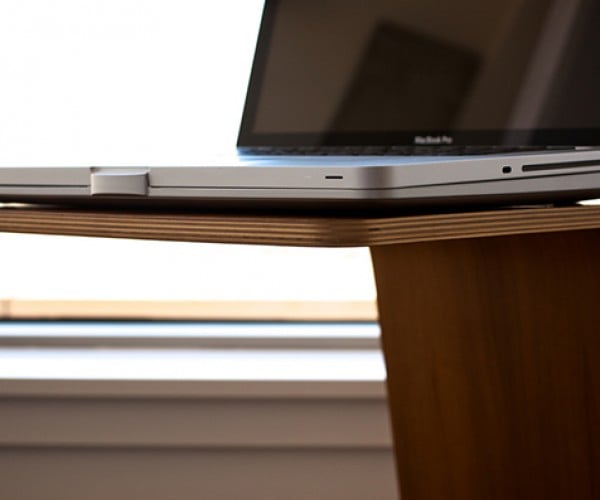 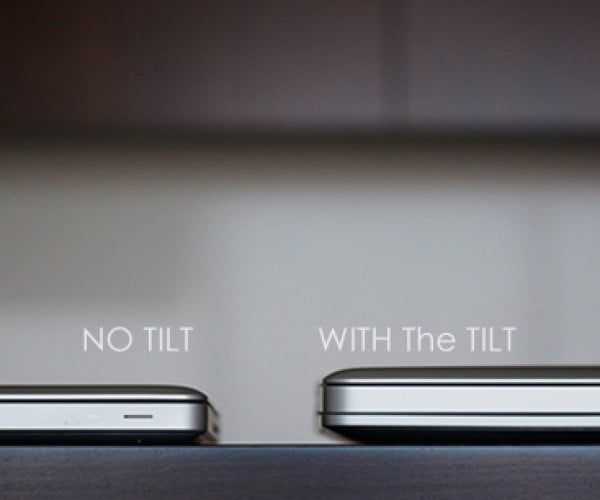 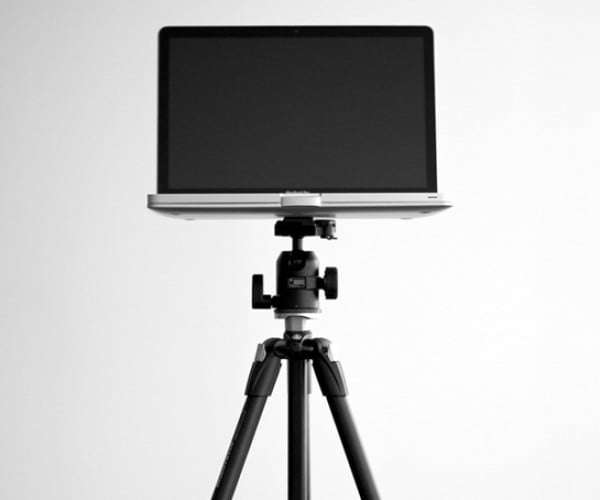 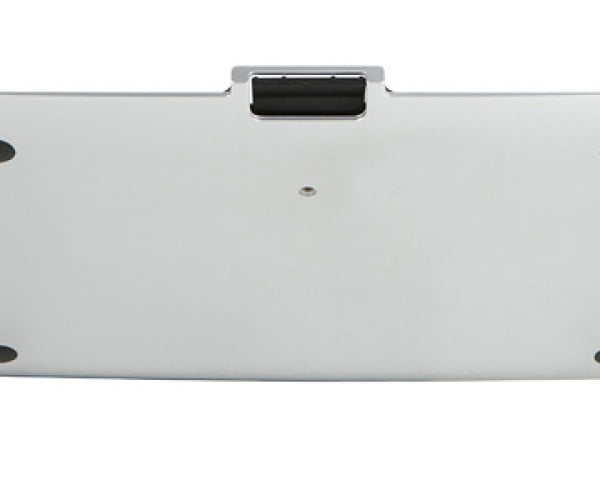 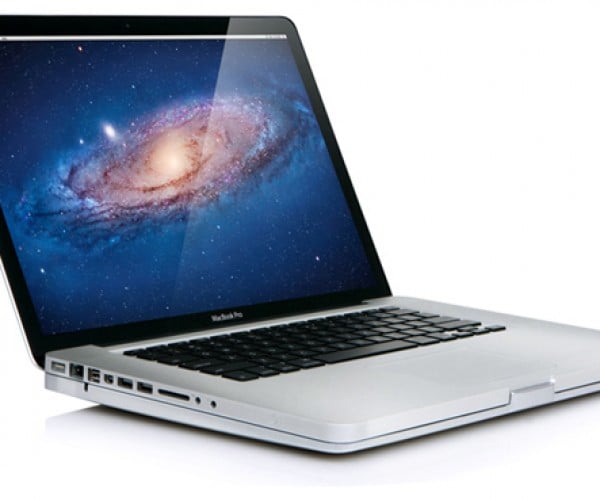 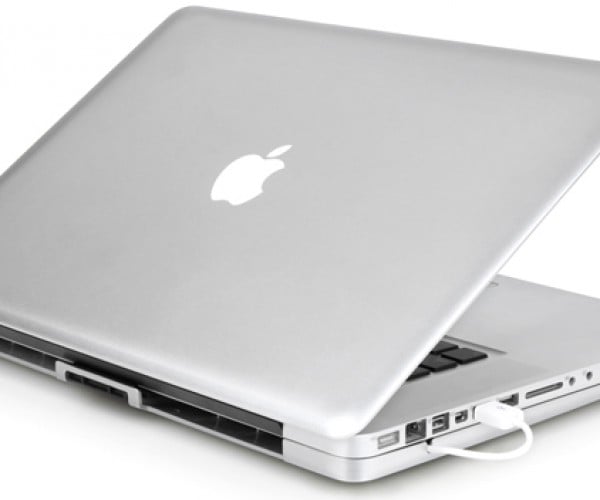 Perhaps the biggest hurdle that this concept is facing is that it’s an incredibly niche product. Not only is it limited to the MacBook Pro, the only TILT that’s available for pre-order is the one for the 15″ MacBook Pro. That said, creators and brothers Spencer & Clinton aka MadMinds promise that a version compatible with the 13″ MBP will also be released. They still haven’t reached their target fund of $8,000 (USD) over at Kickstarter, so if you want to support the development of the TILT, drop by their page and pledge. A pledge of $45(USD) or more entitles you to one of the first units of the TILT, which will retail for $55.