Blackberry Playbook Not Selling Even with Price Cuts

This story certainly proves that you can polish a turd, but that doesn’t mean you can sell it. The Blackberry Playbook has been a big bag of fail in the tablet world only bested by the quick failure of the HP TouchPad. Rather than just throw in the towel as HP did with the TouchPad, RIM has been trying price cuts to get people to buy the Playbook. 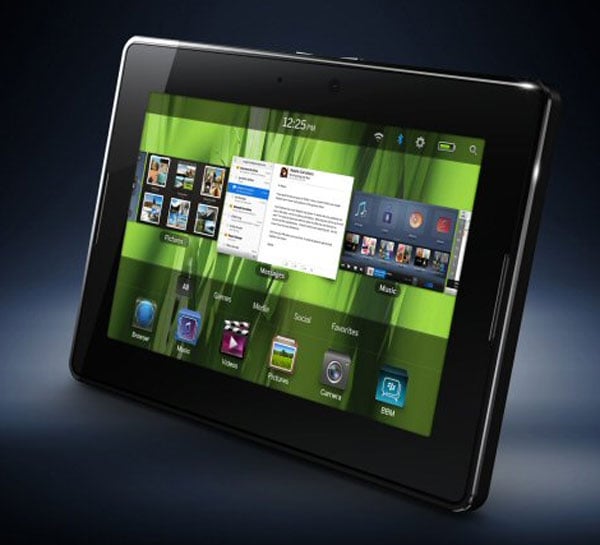 In the US, prices have been slashed by $200 in some locations and in the UK the price has been hammered down by £150. Still consumers are saying “no thanks” to the tablet. Apparently, sales picked up a bit, but not enough to make a difference. I don’t blame consumers at all, even with discounts the PlayBook is a horrible tablet that lacks the basic features any tablet has today like email and the ability to send and receive IMs natively.

You have to connect the Playbook to a Blackberry smartphone to get access to email or contacts. RIM also recently announced the OS that will bring email natively to the tablet along with other features is delayed until next year. RIM, just liquidate this thing for $99 and stop trying to shine this turd up any more.