This is more of a sci-fi cosplay costume than a Halloween costume, but if you’d wear this over the weekend, it would probably amaze anyone you’d come across. This awesome costume was made by Maker extraordinaire Shawn Thorsson, best known for those incredible HALO costumes (his Predator wasn’t half bad either). 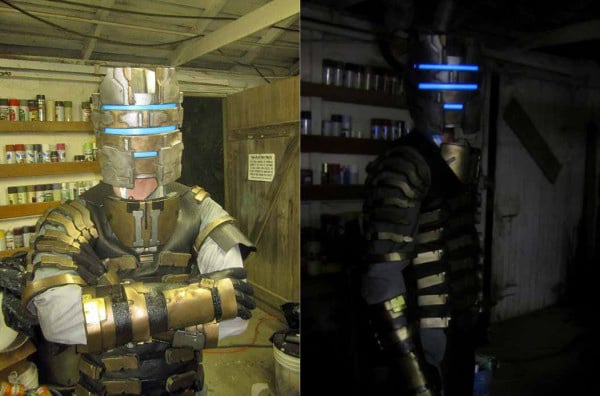 It’s based on Isaac Clarke’s Engineering RIG Suit from Dead Space 2. He had initially only made the helmet, but he mentions that it was freaking people out, so he decided to complete a whole custom costume to go with the headgear. It’s kind of amazing how he was able to complete it, and he didn’t go by half measures. 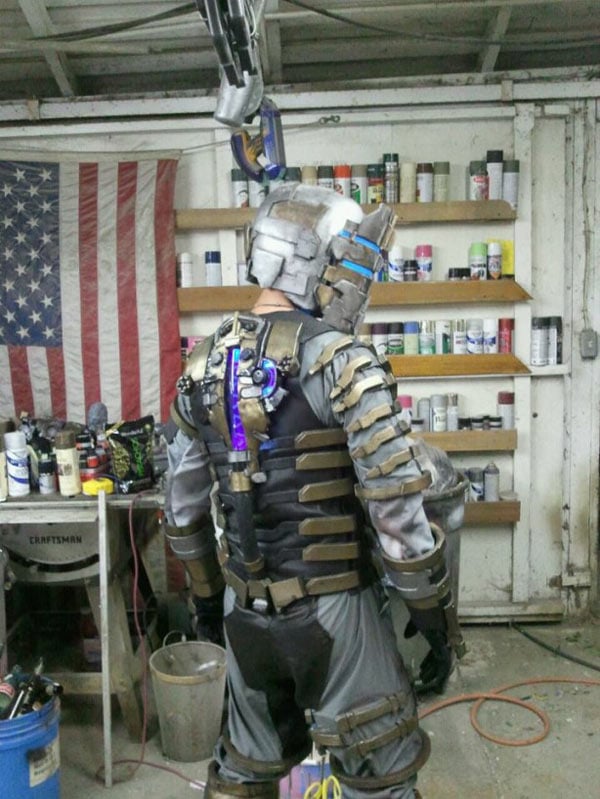 Check out Shawn’s blog post where he details the construction of the costume and there are even more pics in his Flickr set. 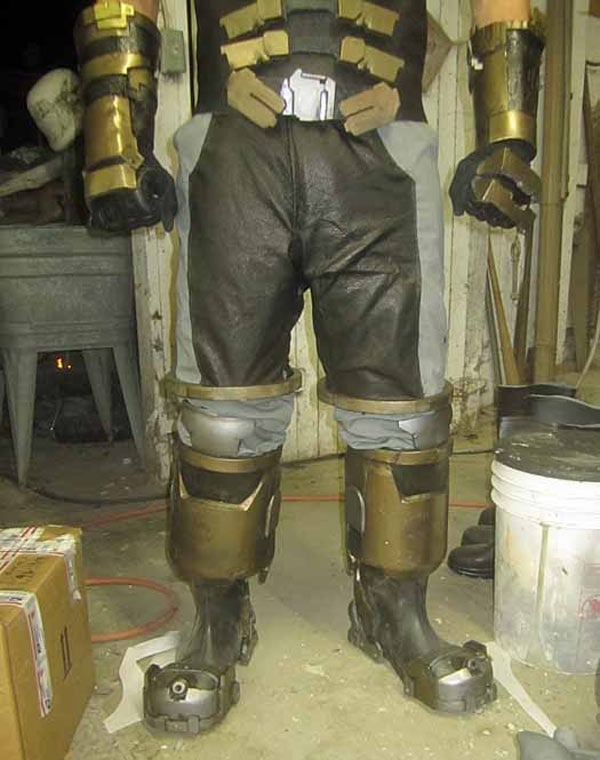