Nokia has officially announced its new Lumia 800 Windows smartphone, which will cater to people who just don’t want an iPhone but would like some of its style and features, but prefer the Windows Phone OS. 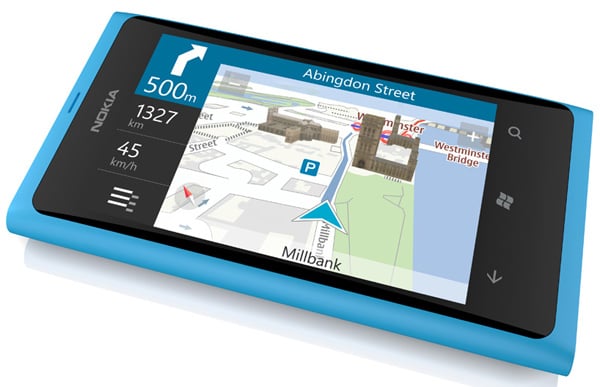 It’s got a 3.7-inch 800×480 AMOLED display that’s actually curved. The rear-facing camera is 8MP and comes with Carl Zeiss optics. It’s capable of shooting video in 720p HD, and the device also includes 25GB of Skydrive cloud storage on top of the 16GB internal memory. It included 802.11 b/g/n Wi-Fi, and built in GPS navigation, too. The CPU inside is a single-core 1.4GHz Snapdragon processor, so it may or may not be as fast as the iPhone 4S. 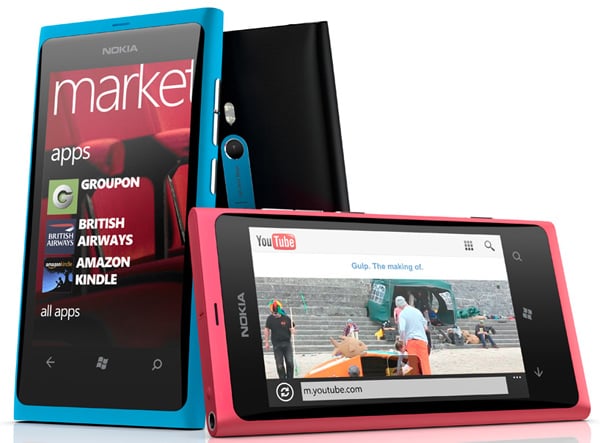 The Lumia 800 is a world phone, so will work on CDMA and GPRS networks around the globe. It’s expected to retail for €420 (~$585 USD) unlocked, and is scheduled to be released in Europe later this year. It will be available in the US sometime in 2012. 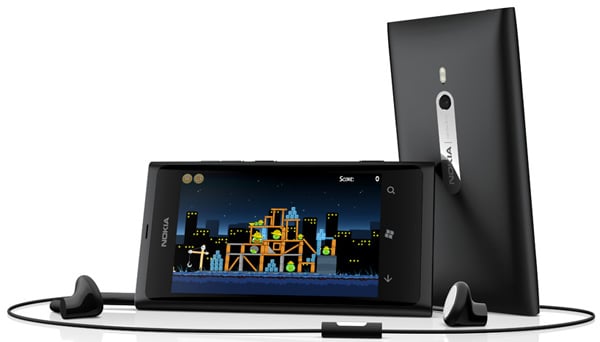