There are a lot of good websites that still use Adobe Flash, but it looks like you may not be able to access them on your new PlayStation Vita. Not at launch anyway. Japanese magazine, Famitsu recently posted a FAQ for the PlayStation Vita, along with some browser specs and oddly enough, it doesn’t list Flash support. 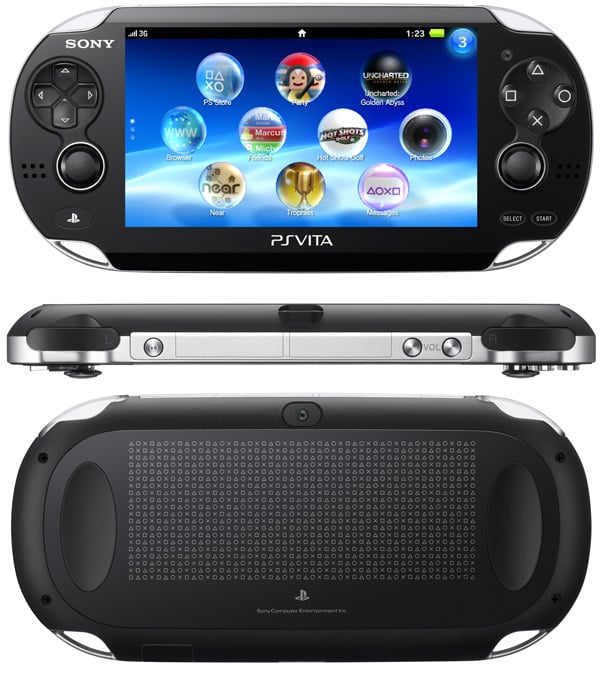 It will run Javascript 1.7 and HTML5 though, and it is possible that we will see an update to enable Flash once it’s released. We hope so anyway. It also looks like “Game Archives” is absent, which means no PSOne classics or TurboGFX games for retro gamers. Sony has already contradicted this though, so I’m guessing that those features will arrive after launch in an update.

We will just have to wait and see, but I can’t imagine they would skip Flash altogether.

[via Siliconera via Thesixthaxis]