If you pirate Modern Warfare 3, it could cost you $5,000 (USD). That’s one expensive shooter. Even though the game isn’t expected to be released until the 8th of November, there are some reports that discs have been stolen from a shipping warehouse in California and that they are making their way around the Internet and into homes as pirated discs. Not good news for Activision. 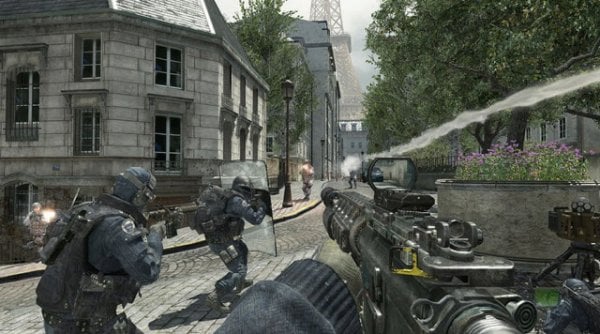 It’s not all bad news though. The thief or thieves only got Disc 2 of the two disc set, so it’s not as if they can play the game, since disc 1 is required.

Investigators are knocking on doors around the country and asking people to either give back or delete their pirated copies of Modern Warfare 3. Many complied instead of facing fines. I wonder how many doors they had to knock on. And really, it’s only disc 2. Was it worth the potential fine? I don’t think so.