Thanks to Mobile01, a Taiwanese forum, we can now see some photos of the new Panasonic GX1. The camera looks pretty good and this model is supposed to be the pro version of the GF Lumix line. 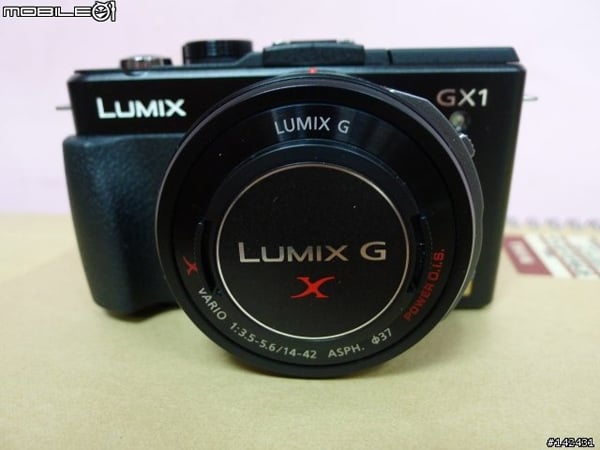 It’s capable of full HD recording, has a 16MP sensor, ISO goes up to 12800, there’s a touchscreen display panel, an external LVF2 viewfinder, and a Lumix GX 14-42mm kit lens. Notice how there are a pair of stereo mics sitting on the front of its hot shoe, too. 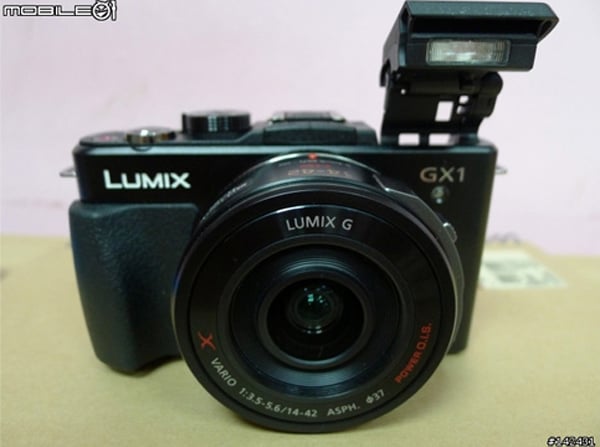 It still hasn’t been officially announced, but the photos tell a good story. We won’t know the full specs for another week or so, but the GX1 will be released in Japan by the end of November, and the rest of the world a few weeks later. 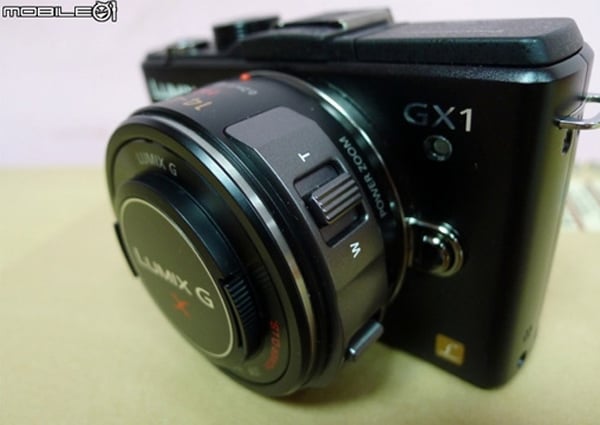 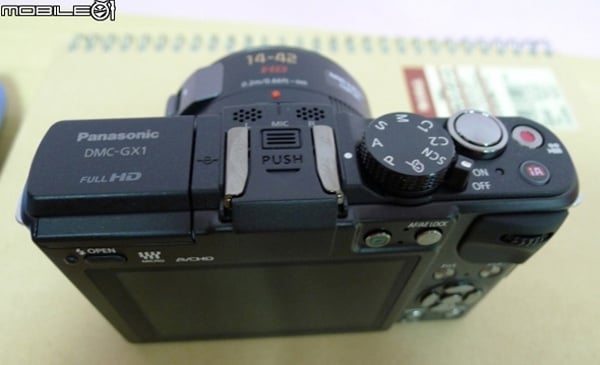