Star Wars Gomu Erasers: for the Rebels Who Still Use Pencils (and Paper)

I honestly can’t remember the last time I used a pencil, but if you’re still using those sticks of dead things to write on sheets of dead trees, you can correct your mistakes with the help of the Force. The force of your own hand and these officially licensed Star Wars erasers. 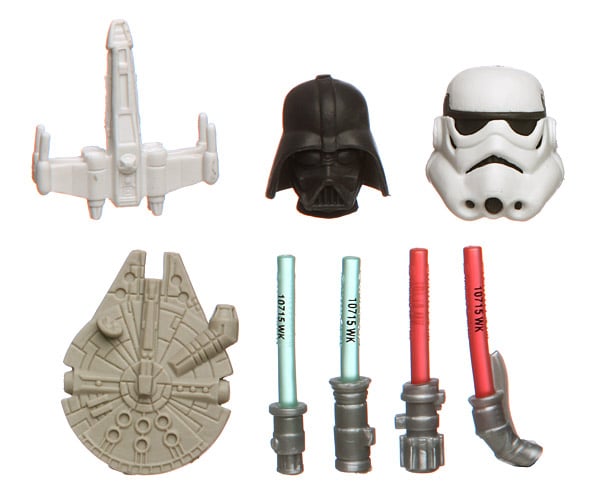 Made by collectible eraser maker Gomu, the set is made of 8 erasers, “including five that aren’t found anywhere else.” Of course they don’t mention which of those five are the rare ones, which will keep me up all night. Meh, it’s probably the four lightsabers plus the X-Wing. Or one of the lightsabers plus the other four. No wait. Seriously which of these are the rare ones?! 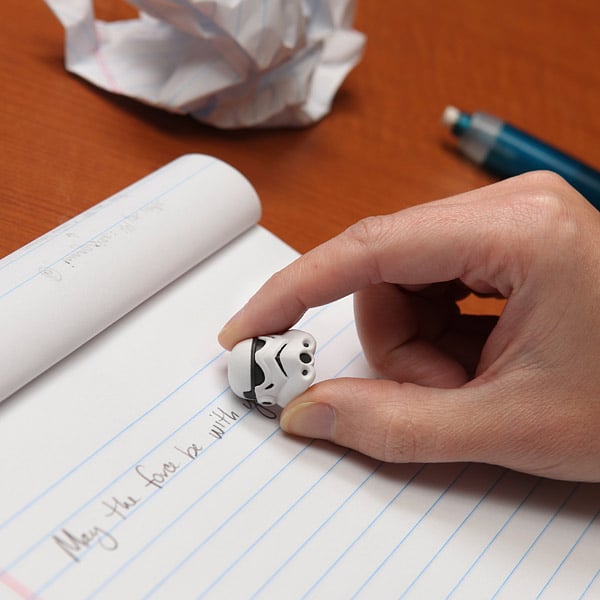 The set also comes with a 13″ lightsaber box. I agree – it makes no sense, and yet the thing exists: 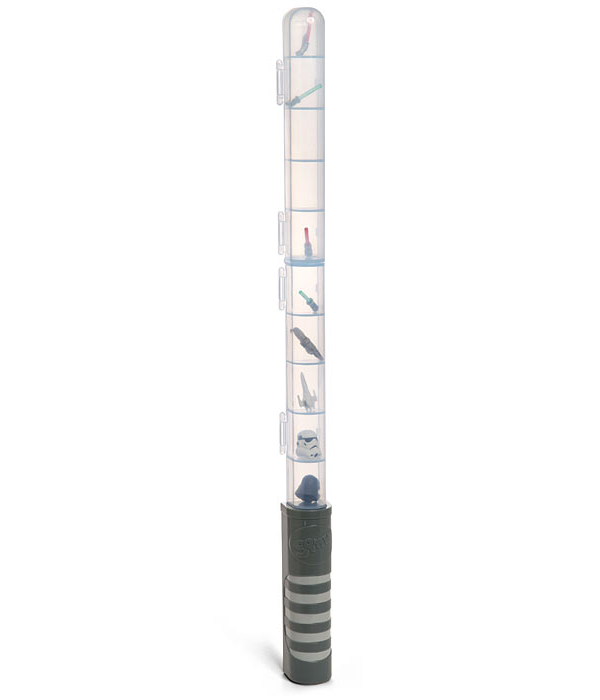 You can order the Gomu Star Wars Eraserland collection from ThinkGeek for $15 (USD). I hope a list identifying which of these are the rare ones is included.