AirCassette for iOS: Buy it for How It Looks, Not How It Sounds

Do you miss looking at cassette tapes? Yes, I said looking. I don’t think anyone would miss their sound quality (or lack thereof). Unlike CDs or today’s intangible digital music, the look and form of cassette tapes are iconic not only because of their colorful labels but because you could write on the tape itself too. That personal touch gives it a soul. So I ask again, do you miss staring at cassette tapes? If so, you should check out the AirCassette app. 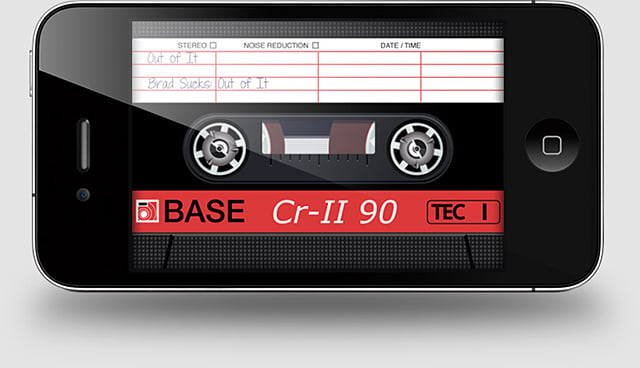 AirCassette is a music player for iOS devices. It’s main draw is that the “now playing” screen looks like a cassette tape – the artist and song title appear on the label in a handwritten type of font, plus the tape’s spools rotate as the music plays. It even has the proper animations for rewind and fast forward. There are several designs included so you can easily swap them out and stare at a different tape. 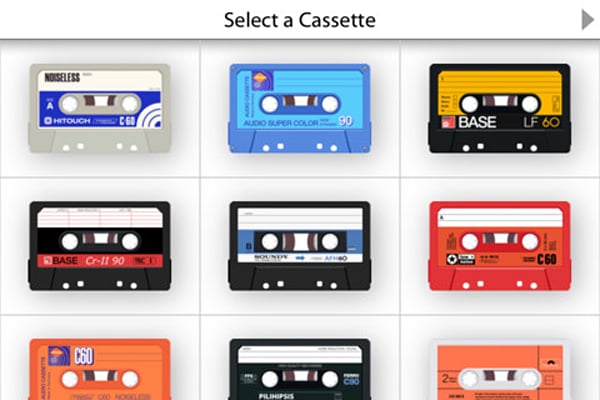 AirCassette also has a queueing feature – similar to iTunes “On-the-Go” playlist, along with a few sharing options. You can share a song or your entire queue vie email or on Facebook. Here’s the app in action:

iOS users, you know what to do if you like this app – here’s the iTunes link. It’ll cost you $1.99 (USD). Is it worth it? I’m not sure; the thing is even it’s greatest strength still needs some polish. First of all I’d prefer it if the cassette tape looked more realistic. Even on video I can see that the image of the tape is flat. It doesn’t look like a cassette tape; it looks like a drawing of a cassette tape. I still might get it for the queueing feature though. You can check out its official website for more info.