MyRingGuard: Your Own Personal Emergency Button

I’ve always been curious to know if those emergency buttons hidden under the bank teller’s table actually exist. You know, like the ones that you see in those movies where the bank robbers eventually get caught while still inside the bank because at least one of the bank’s personnel managed to push that silent distress button. 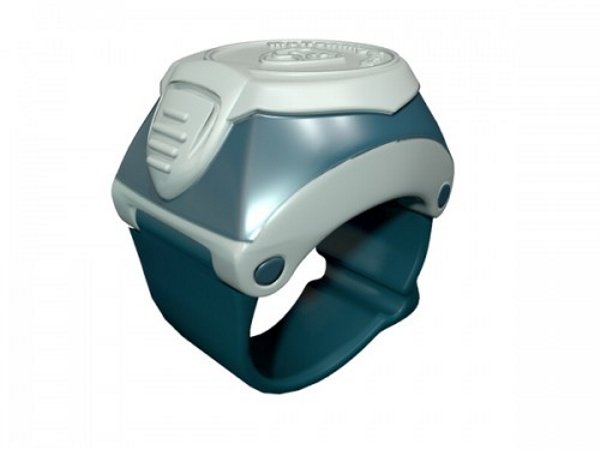 Now, I don’t know about you, but I think having one of those emergency distress buttons would be pretty cool. Not for your home or office or car (although it would be pretty cool to have a button at each of these locations), but for yourself. And that’s essentially what you’ll get with MyRingGuard.

Currently in the prototype stages, MyRingGuard is a ring that’s molded from silicone and plastic that, when triggered, sends off a signal to your smartphone via Bluetooth to fire off a pre-programmed text message to a set group of people, along with your exact location via GPS.

MyRingGuard is up for funding at Indie Gogo with a target goal of $30,000. Assuming the project is funded, a $39 pledge will get you a MyRingGuard personal emergency button for yourself. Now there’s another way of putting a ring on it.