Twelvesouth’s PlugBug: One Charger to Rule All Apple Chargers

Do you ever run out of space on your outlet to charge up all of your Apple devices? The chargers Apple includes for iOS gadgets and MacBooks are cool, but they do take up precious outlet space, which is why the Twelvesouth PlugBug is so cool. It cuts down on the number of chargers that you’ll need in order to juice up your devices. The PlugBug can be added to a MacBook charger so that it can charge up all your iOS devices with the same charger. 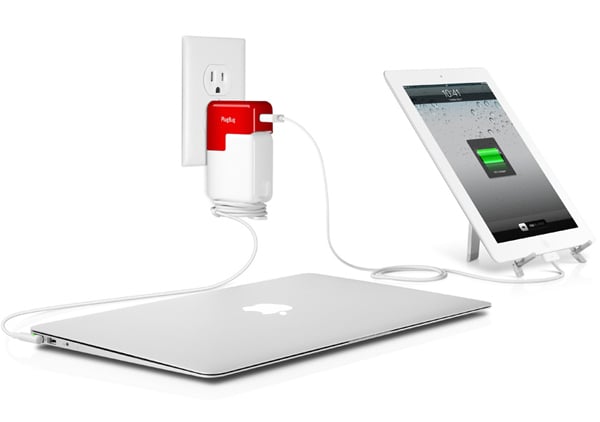 It’s definitely a smart idea, and it makes you wonder why it hasn’t been invented before. It will charge up your MacBook, iPad, iPhone, and iPod – two gadgets at a time. The 10-watt charger delivers enough juice to charge up your iPad in a timely manner, because your computer’s USB ports can take up to 4× as long. It can also convert non-US chargers to US adapters because you can swap out the prongs to the PlugBug. 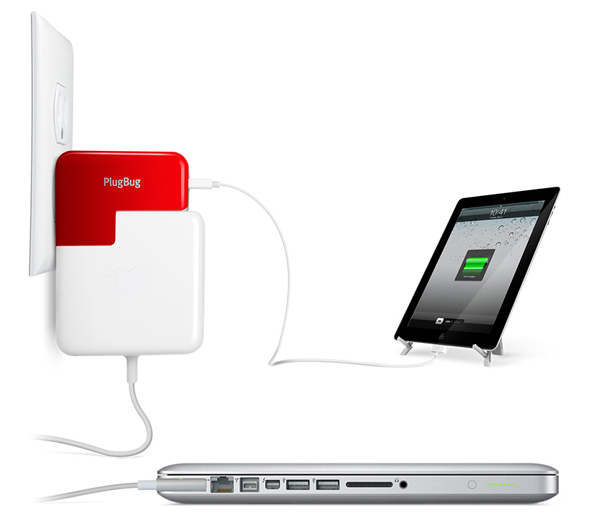 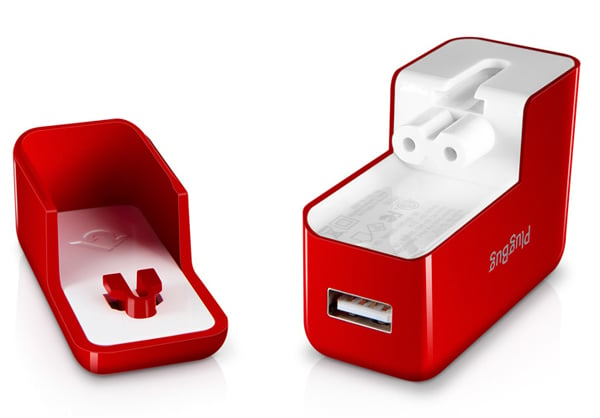