PS3 fans will be happy to know that PS3 sales are finally catching up to Microsoft’s XBox 360. Neither come close to Nintendo’s sales of 88.3 million Wiis, but hey, that console is for kids, so in my mind that doesn’t count. 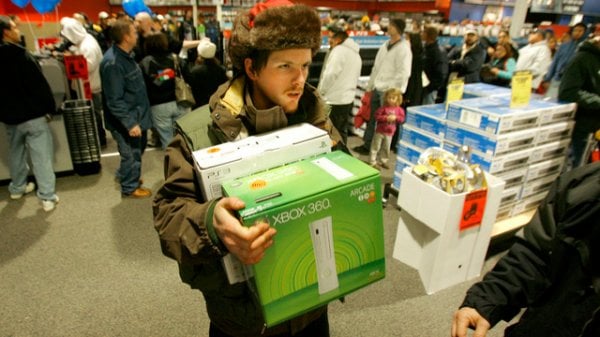 Microsoft announced last month that it has sold 57.3 million Xbox 360s worldwide. While Sony just revealed that it’s sold 56 million PS3s, so just 1.3 million consoles separate them. And while that number by itself is pretty huge, keep in mind that last quarter, Sony sold slightly more consoles compared to the year before: 3.7 million compared to 3.5 million PS3s in the same quarter in 2010.

I can easily see Sony taking the lead thanks to strong titles like Uncharted 3, and free online play alone. They have some great momentum going. I think they have it made as long as they don’t do something to screw it up.