While I’ve seen plenty of toddlers playing with iPhones and iPads, since they aren’t completely smash-proof, you might want to think about giving your little terror a PlayBase from Karuma instead. This is supposed to be an affordable tablet that’s made for younger children. It’s perfect when you don’t want to hand over your iPad 2 and risk having its glass screen shattered or aluminum back dented. 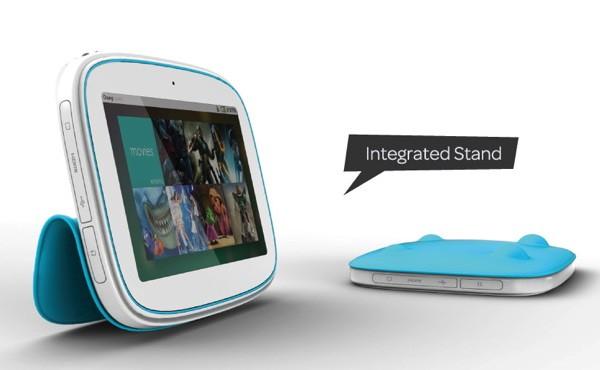 Selling for under $300 (USD), the PlayBase is also more affordable than an iPad. You get a 7-inch screen, and a 1.2GHz Rockchip RK2918 Cortex A8 processor with 3D acceleration. It runs on Android 3 and has 1GB of DDR3 RAM. It measures just 9.7mm thick, and has a shock-absorbent silicone cover that will prevent scratches, but it can also be folded back to function as a stand. There’s also a front-facing camera, and an accelerometer. 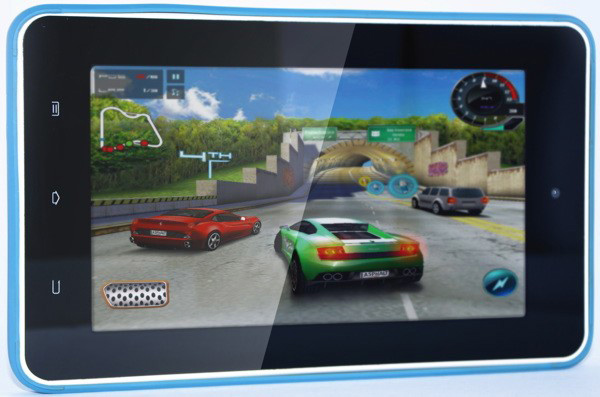 The Karuma PlayBase is selling for £170 ($270 USD) and will be available for pre-order on November 15th. Retail sales start on December 1st.