If you have ever owned a Sony NEX interchangeable lens camera or select Sony DSLR cameras, you have looked into the viewfinder and been staring at a tiny display rather than seeing what the lens actually sees. Sony has been using a tiny half inch ECX331A LCD that sports XGA (1024×768) resolution. 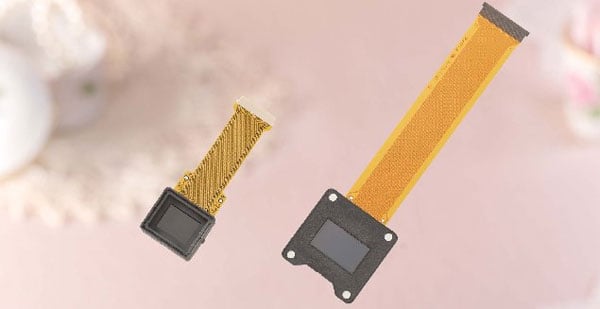 Sony has announced that it has a new screen that will find its way into future cameras that has much great resolution and is slightly larger than the old screen. The new screen is an OLED measuring 0.7-inches and called the ECX332A (Japanese PDF). The coolest part is that the screen has 720p (1280×720) resolution.

That means the tiny little OLED shows HD images giving you a lot more resolution to decide if what you are seeing in the photo you want. The new screen uses the same white OLED and color filters as the old one. Sony has offered no word on when the new screen will land inside a camera, but these appear to be the same displays found in their HMZ-T1 720p 3D head-mounted display.